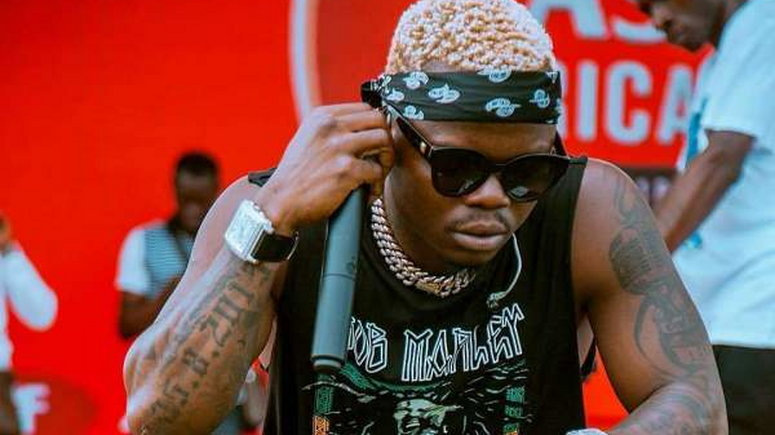 Tanzanian singer Harmonize has apologized to his fans after the ‘Afro East’ album was pulled down from major streaming platforms.

On Thursday, the album was removed from platforms like YouTube, Spotify, Apple Music, Tidal, Deezer among others.

Through his Instagram account, the Konde Worldwide founder regretted the inconvenience stating that the album was now available again for streaming.

He, however, did not explain the circumstances surrounding the deletion.

Earlier on, his management stated that talks were still ongoing with streaming platforms to have the album restored before giving a public statement on what happened.

The deletion was a major setback for the artist since the album had enjoyed much success in its first week of being released.

At some point, it became the most streamed album globally on Deezer.

Some of the tops songs in the album include; Uno, Mama among others.