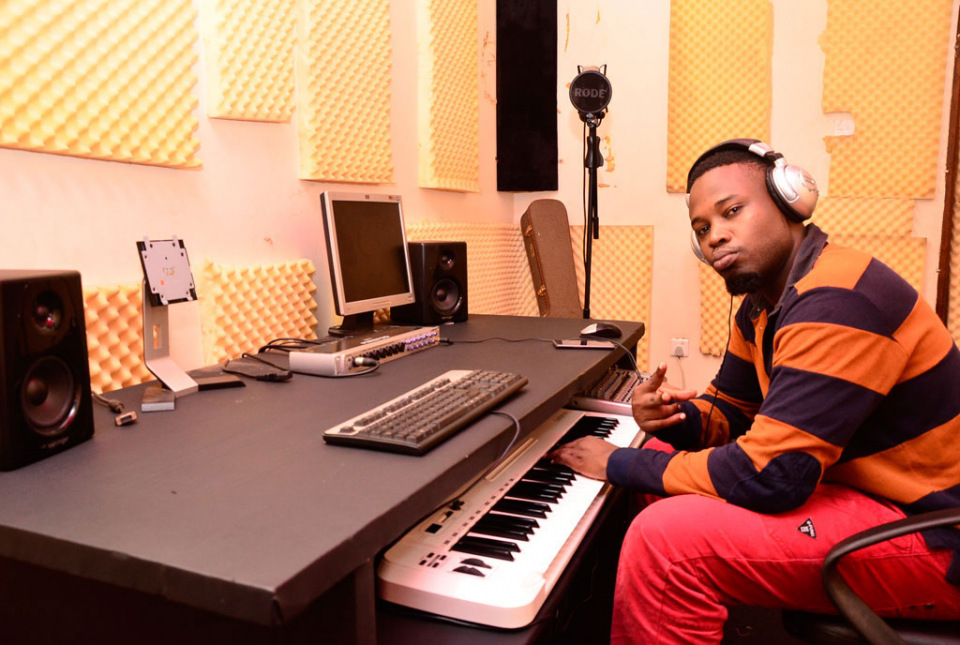 Renowned Ugandan music producer Daddy Andre has become the talk of town after he was accused of sexual harassment by female musician Nadia Rania.

On Wednesday, he dismissed the claims and threatened to sue Nadia, but in a surprising twist of events, another upcoming artiste has come out and accused Daddy Andre of the same.

Speaking to the media, Pafra; a female musician from Kabale District claimed the 'Sikikukweka' hit maker also made sexual advances towards her.

"I paid him 1.5 million but the demo he gave me did not match what I wanted. He then called me to go to his home so that I can choose for myself. I went with another girl because the manager told me to check on him since the project had taken a long time to be released.

“Remember we had started working on it in May but then it was August and I hadn't yet got the demo. He was staying in Najeera by then. The studio had a bedroom. When we got in, it was so dark and he started touching me inappropriately. The person I had come with had stayed back in the sitting room, I ran away from him back to where the other girl was. When he saw I wasn't coming back he came where we were and gave me the demos,” she claimed.

She urged the relevant minister, and the Ugandan Music Association (UMA) to investigate the claims and help protects female upcoming musicians from such producers.

Meanwhile, UMA early this week noted that they will investigate the issue and take relevant action.