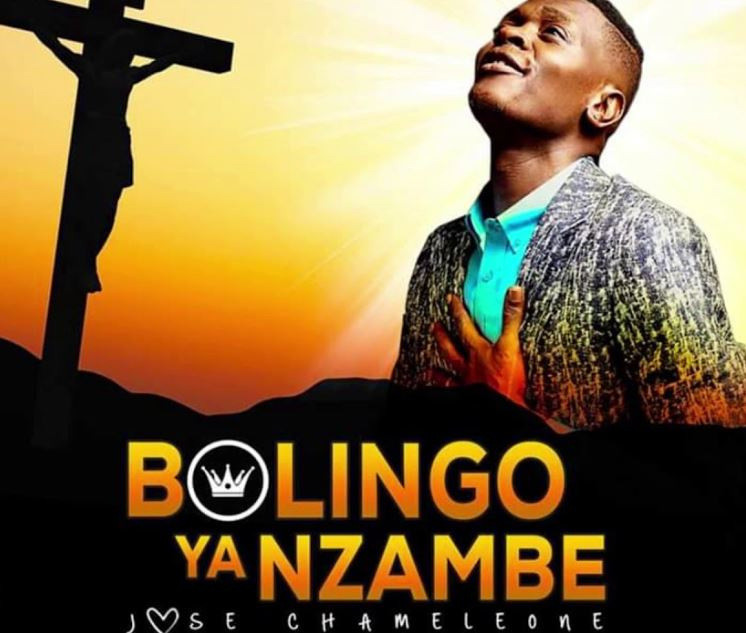 'Bolingo Ya Nzambe' is sang in Swahili and Congolese and it was produced by Paddy Man of Audio One.

It encourages people keep trusting in the Lord for He is the only one who can save us in times of crisis.

According to Chameleon, the new song will help so many people especially in this corona virus period, to return to God and beg for forgiveness so as to escape his wrath.

"May his healing hand reach out to the world!! I guess our Lord God is showing his wrath. Let’s go to church and hail his name,” Chameleone posted, while introducing the song.

'Bolingo Ya Nzambe' is Chameleone's second single this year, after 'Baliwa' that was released in January but still trending nationwide.

Early this year, Jose Chameleone announced that he would be releasing more hits and in a bid to reclaim his glory in the competitive industry, he unveiled his new manager, popular female Events marketer, Fortune Bijou who is currently handling her music business.

Unlike other artistes who have focused on sensitizing fans on corona virus, Chameleon opted to take a religious angle to it, and he has indeed killed it, proving that he is still a force to reckon with in the Ugandan music industry.