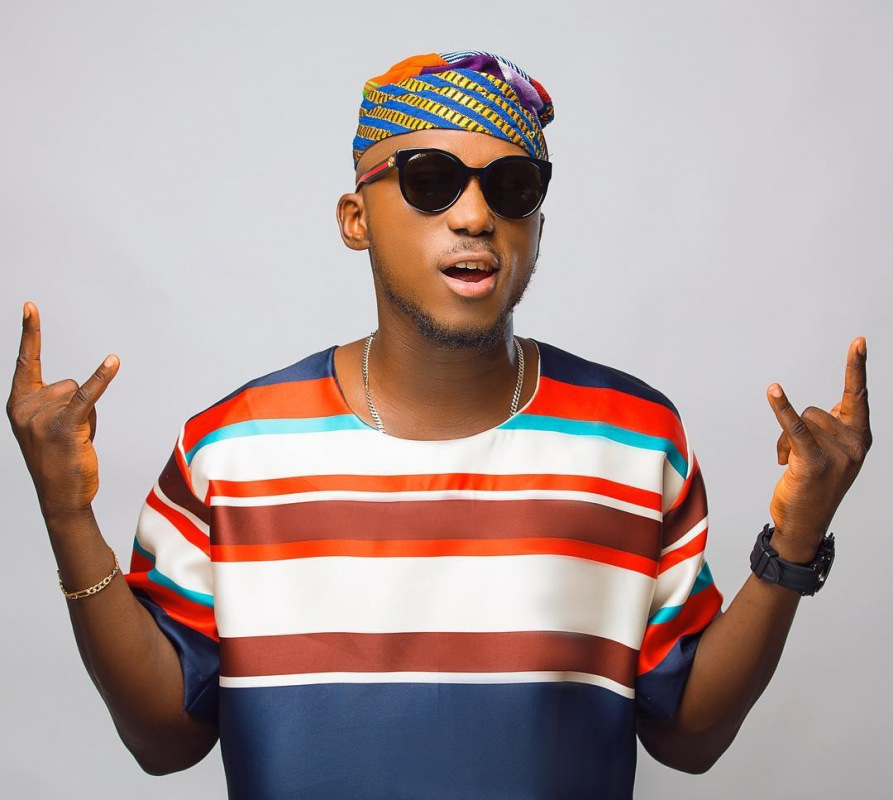 Who is DJ SPINAL?

DJ Spinal is a Nigerian Deejay, Singer, Songwriter and Record Producer. He was born on June 2, 1984, and named Sodamola Oluseye Desmond. He rose to the public limelight when working for Raypower 100.5 FM as a Deejay.

DJ Spinall, an Electrical and Electronics Engineering degree holder is a third born in a family of five children. He was born in Lagos wherehe also studied primary and secondary school.He did his degree at Olabisi Onabanjo University in Ogun State. 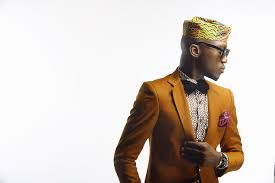 DJ Spinall’s love for music was triggered by his parents who used to listen to Fela Kuti, and King Sunny Adé records every morning.

Also known as Top Boy, DJ Spinall officially started Deejaycareer in 2003 and joined Raypower 100.5 FM as a Deejay where he rose to prominence in 2004.

He released his first song titled "GbaGbe E” in 2014 in which hefeatured popular Nigerian singer Burna Boy.He has also done other projects with singers like Davido, Wander Coal,Yemi Alade, Tiwa Savage and Wizkid among others.

To date, DJ Spinall has released four albums; ‘My Story’ which was

Some of the popular songs done by DJ Spinall include; ‘Package

which Wizkid is featured. 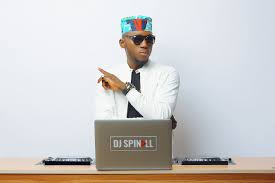