I am sick and wee is my medicine - Kwaw Kese 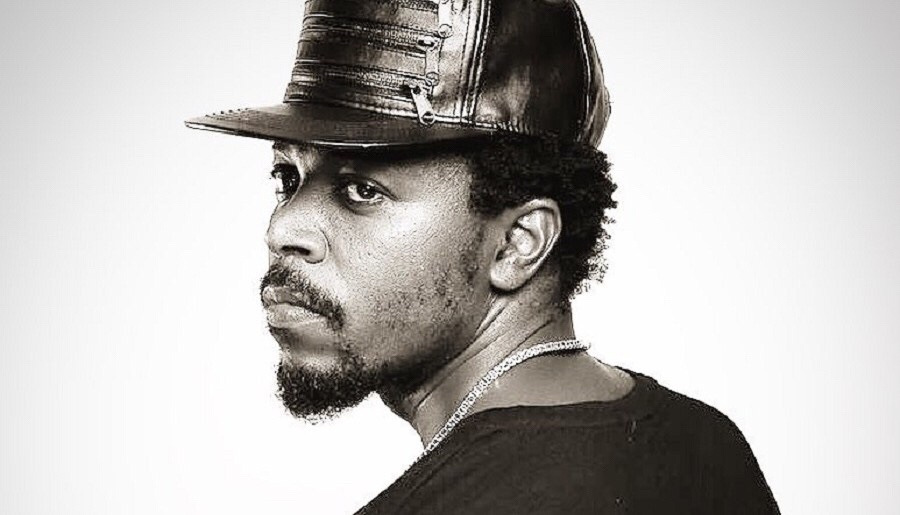 Last week, Ghana passed legislation to legalize marijuana for health and industrial purposes and this news was received with so much excitement on social media. The news also attracted comments from a cross-section of ordinary Ghanaians as well as celebrities including Samini.

One of the figures whose comment also gained a lot of attention on the internet is award-winning musician, Kwaw Kese. This is because the musician has openly declared his love for marijuana.

Reacting to the news, the Ghanaian rapper, who was jailed in 2015 for smoking wee, commended the government for the move and extended a warning to the Ghana Police service not to bother him with marijuana cases should they find any on him again.

. “Right now the tampi has been legalized for medicinal use so from today going I am sick, Ghana Police, I am sickler and Nana Addo said I can smoke all the time … so I am smoking for health issues” he said while declaring himself sick.

The ex-convict further called on the government to now decriminalized the possession and smoking cannabis in Ghana after lauding Nana Addo for what he describes as the best thing his government has ever done.