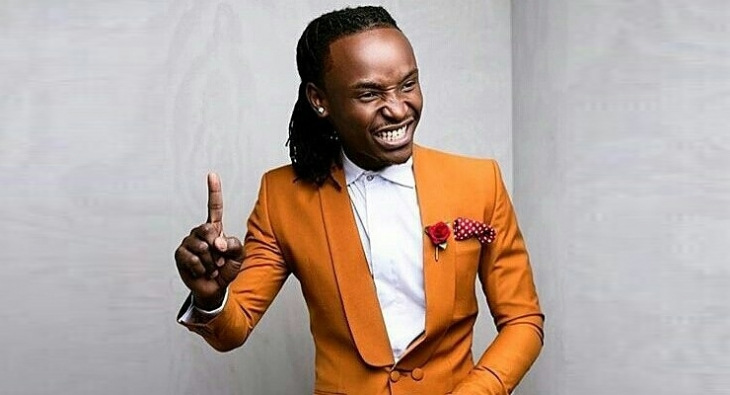 Barnaba Classic formerly known as Elias Barnabas was born and raised in Moshi-Kilimanjaro Tanzania in the early 90s. He was born is a musical family, with his mother Maria A. Loice, being a choir mistress, and his dad father Barnaba E being a pastor and a guitarist. 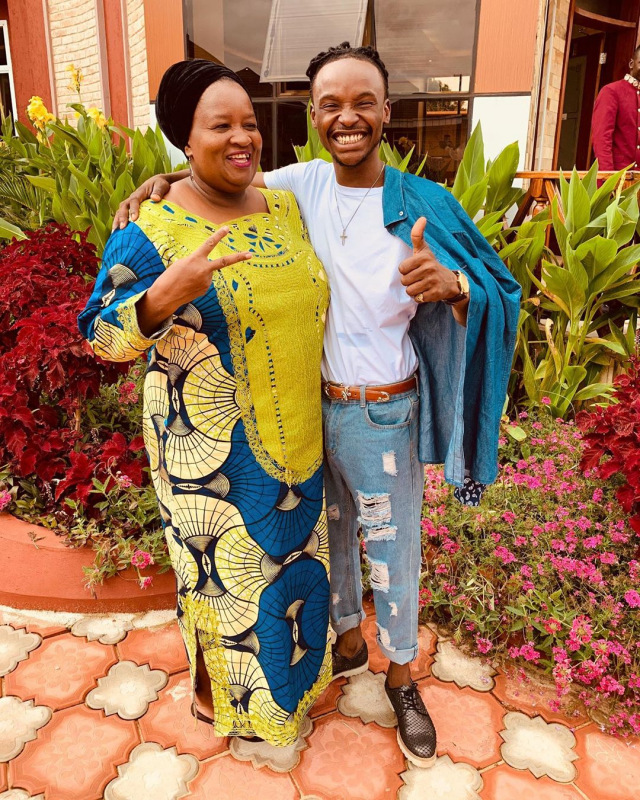 Barnaba is the first among 3 siblings. Growing up in church with parents who loved music, Barnaba developed interest in music and started off at a tender age. He performed in streets, churches and school.

In early 2000, Barnaba started off his musical career by vocals training in churches as earlier stated. Later on at the age of 17 years, one of his friends linked him up with Tanzania House of Talent to try out his luck in Hip hop music, but his interests changed after he was given a guitar.

In 2007, he registered to study music, and recorded his first hit ‘Baby I Love You’ the same year. A few months later, he dropped ‘Njia panda’ featuring fellow star Pipi.  ‘Njia Panda’ introduced him to the Tanzanian music industry, and propelled him to stardom. 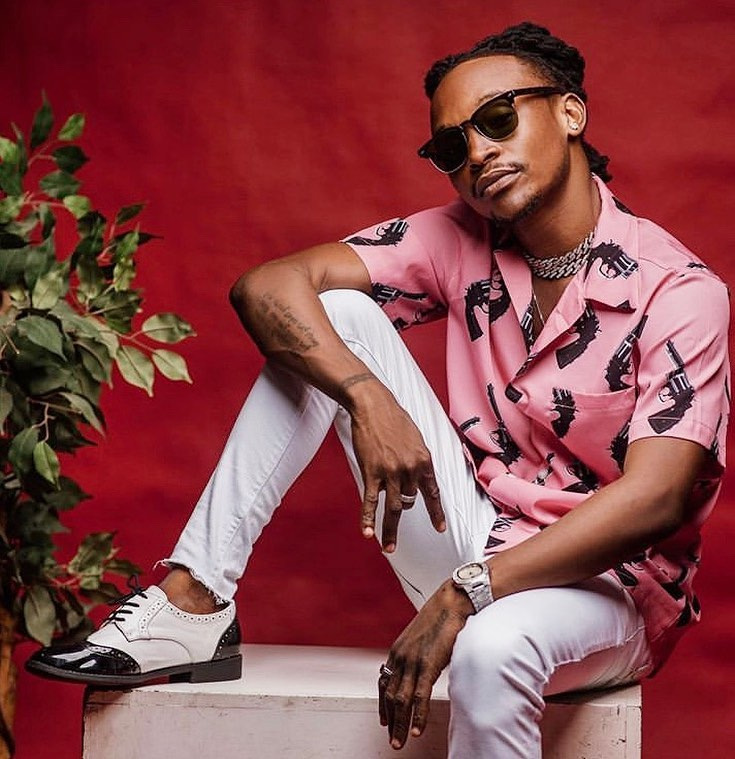 He proceeded to release several songs, and less than 5 years later he became a household name in the Tanzanian music industry, and getting several recognitions for the same.

In addition to singing, Barbaba is widely known, and boasts of exemplary song composition, and guitar playing skills; where is a master of the bass guitar and rhythm guitar. He also plays the piano.

Being around for several years, Barnaba has received several awards for his great music. However, some of his top awards and recognition include; Kilimanjaro Tanzania Music Awards (KTMA) , for the 2011 Zouk/Rhumba category.  In 2012, he won the best male Vocalist and in 2013 won the best Musician of the year.

Despite being a music star and celebrity in Tanzania, Barnaba has kept his personal relationship very private.

It is not clear where he is dating or not, with some reports indicating that he is allegedly in a relationship with Tanzanian businesswoman Raya the Boss.

Being consistent and producing high quality music has placed him on top, and made him one of the most sought after musicians in Tanzania. He has performed in various top shows and event, making him one of the best earners in the country.

However, he is yet to openly address the issue of his net worth, and therefore it is difficult to estimate how much he is worth as at now.