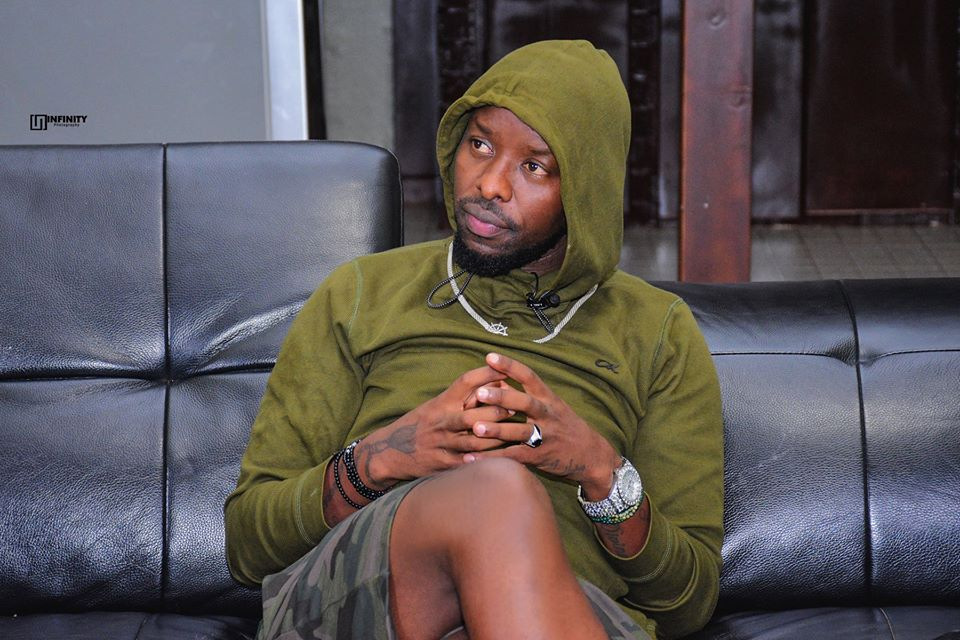 Chances are if you’re on social media and follow your favorite music artistes, you’ve been followed by people pretending to be them.

Usually, it is pretty obvious that these accounts are fake but sometimes they fool even the biggest fans.

Some of them even go an extra mile of distributing fake numbers to their prey who would want to deal with these artistes.

Such is the case for Ugandan musician Eddy Kenzo, who has noticed an imposter using his name on WhatsApp.

In a statement on Wednesday, Kenzo warned his fans that there was an imposter using his name, to defraud unsuspecting Ugandans.

The Big Talent star, who is currently stranded in Ivory Coast due to the lock down because of corona virus said he was aware that some people had been approached by someone pretending to be him on the messaging app.

He outlined all his official addresses, and social media handles, adding that he only does business online using his official email address.

"Hello my people, please don’t fall prey of these and many more idiots call them impersonators who are trying to pause as me so as to steal money from you. We only do business online using our official business email eddykenzo@gmail.com. And the only phone number that is official is +256 750 460803. Be careful my people and stay safe," Eddy Kenzo posted.