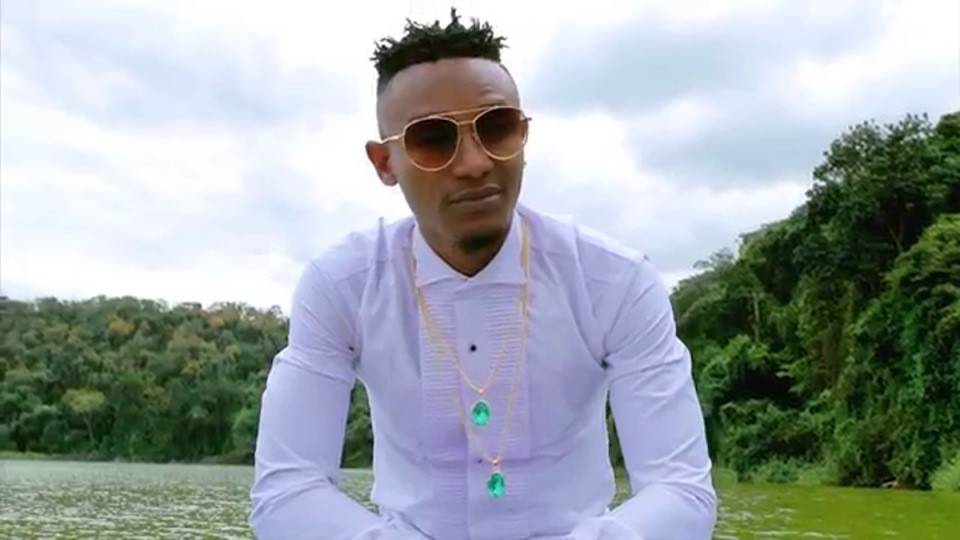 Kenyan singer Dogo Richie has teamed up with late Tanzanian singer Sam Wa Ukweli for a posthumous dubbed ‘So nice’.

The song is about a man explaining why he loves a certain girl because she is ‘so nice’.

The man (Dogo Richie) explains how he will love the woman for the rest of his life.

Richie who hails from Mombasa does not disappoint as he delivers the poetic lyrics in his mellow voice that is well complimented with the beats.

The beat has a coastal touch, making it a perfect ground for a Dogo Richie and Sam Ukweli collaboration.

On his part, Ukweli perfectly delivers the memorable chorus. Dogo Richie’s selection of Sam Wa Ukweli is on point since the two musicians are known for the same style of music.

Through this song, we are reminded how talented Sam Wa Ukweli was as his voice cuts stand out.

It is not clear when the song was recorded since Sam Wa Ukweli passed away in 2018 following breathing complications.

Ukweli is known for popular songs such as; ‘Hata Kwetu Wapo’ and ‘Kisiki’.

His breakthrough came in 2007 with the release of ‘Sina Raha’ which received massive airplay across East Africa.

Ukweli joins other acts like Micheal Jackson who have made posthumous releases.