I won't Be a Coronavirus Ambassador for Free - Shatta Wale 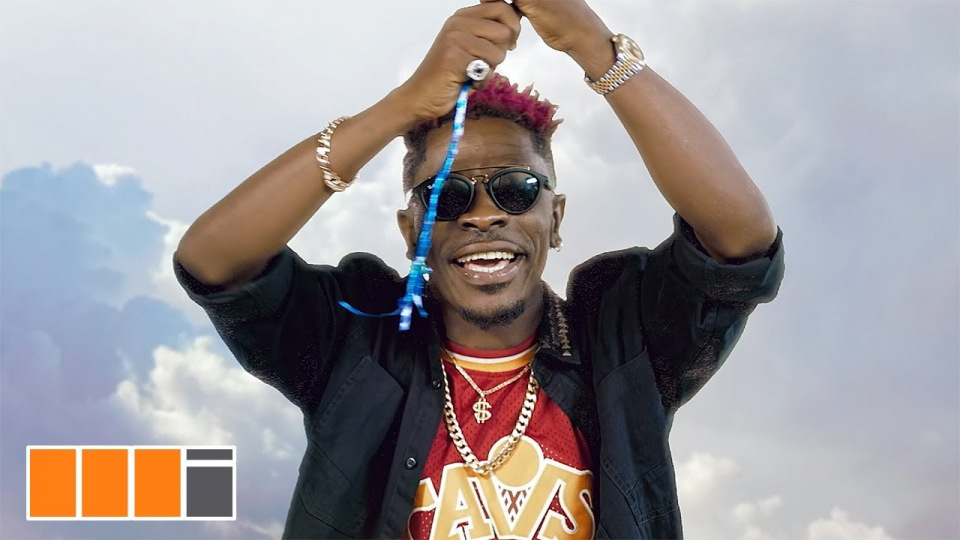 Ghanaian dancehall artiste Shatta Wale has said that he will not render his services for free as a coronavirus ambassador to educate the public. According to him, there has to be some form of financial compensation.
Shatta Wale has made this claim even before the government will make the move to contact him and other celebrities to help educate their followers and the people of Ghana on necessary precautions to help avoid the spread of the deadly disease.

Although he acknowledges the threat the disease poses as well as the pragmatic steps needed to combat it, the musician, who has carved a niche for himself as one of the most influential and probably controversial celebrities in Ghana says he will turn down the appointment if it comes with no package.

“They're working and they're getting paid... They’re charging us with taxes here and there and we understand. Our royalties are not getting to us so we’re not even making that kind of money that we have to make; so, if the government wants to engage me, Stonebwoy, Sarkodie or any other, they should know that there is something that needs to be done. It’s a tradition,” Shatta Wale told MzGee on Accra-based 3FM.

“We can’t come out and say we’re going to do it for free. I’m not part of their political party. It’s best for them to put a package down. Doing it for free will be very hard for someone like me,” he added.

At a recent press conference in Accra, information minister Kojo Oppong Nkrumah announced the government’s intention to engage celebrities in the fight against coronavirus.

According to the minister, government, as part of efforts to educate the public about the pandemic will appoint some celebrities as ambassadors without any monetary gratification.