DJ Seven Teams Up with Ibrahnation for New Song ‘Solo’ 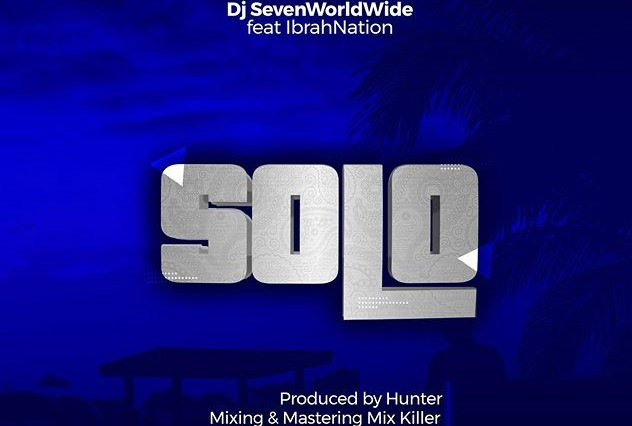 ‘Solo’ is a love song that the DJ uses to express his feelings to the woman she loves most.

In the new release, the renowned musician notes that the beautiful lady should be part of his life, as he is not going to let himself die ‘solo’, when lover can treat him right.

He apologizes for the mistakes he has made in the relationship and hope they work out their issues and get back together.

The vocal combination between the two is amazing, and their chemistry seamless, you’d think they have been singing together for years.

‘Solo’ was produced by Hunter Nation rrom Tanzania, and the mixing and mastering done by Mix Killer.

Through the new release, DJ Seven has made it clear that he is not only good in mixing, but can also venture into music.