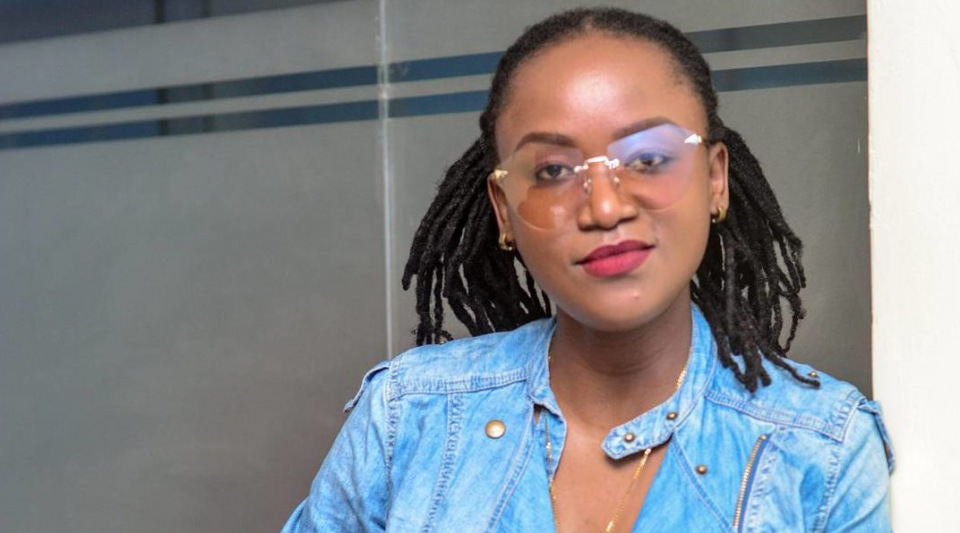 Who is Fena Gitu?

Fena Gitu is a renowned female "Urban Soul" singer, song-writer and producer from Nairobi, Kenya. She was born on April 25, 1991. Appearing on Betty Kyalo’s  ‘Upclose’ Show, Fena noted that she studied at Precious Blood Riruta, and got an A-, though her target was to get an A plain. Growing up, she always wanted to be an astronaut.

Fena has managed to keep details of her family private, only sharing their photos once in a while during special occasions.  In 2018 over Easter period, she introduced her family; her mum and sister to her fans via a photo.  Her sister; Maggie Gitu is a renowned marriage, family and sex therapist, and a columnist on the Saturday Standard. 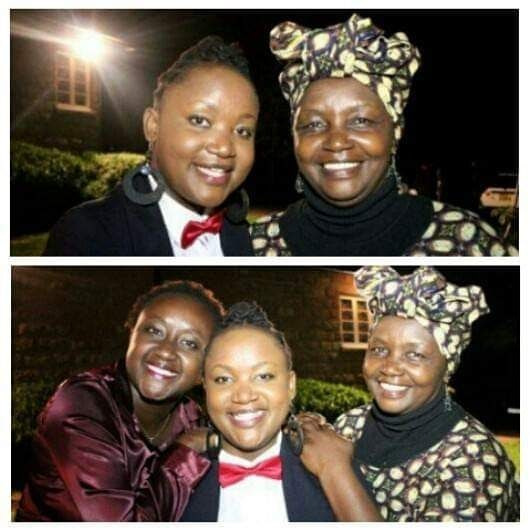 Fena started singing at a tender age thanks to her family that was largely musical. However, her major breakthrough came in 2008, when she participated and won the “Fete de la Musique” singing competition at Alliance Francaise Nairobi. The win marked the beginning of her successful musical career. 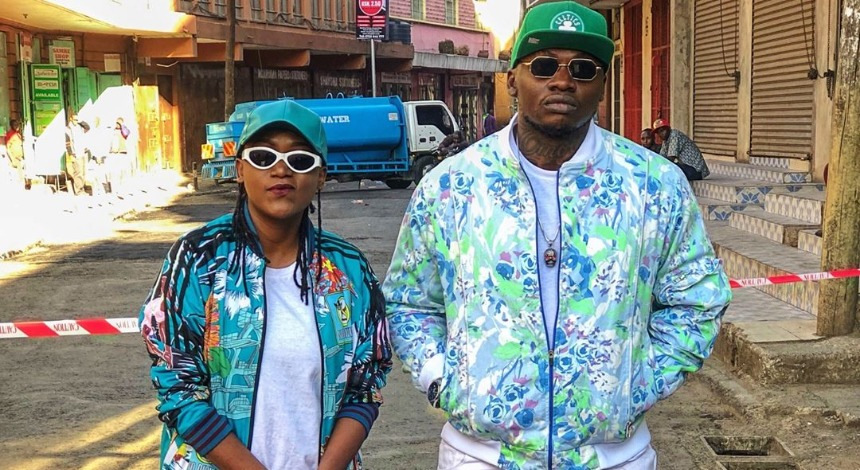 Like most musicians, she started from the bottom, moving step by step until the top. In 2009, she served as a back-up singer for Dela, a post she held for a few months before joining Muthoni Drummer Queen’s team in the same capacity.  In 2010, she decided to pursue a solo career and threw herself into the tough Kenyan music industry.

Her hard work and discipline in the industry has seen her drop two albums dubbed ‘Fenamenon’ and ‘Unleashed’ which over 30 songs to her name. She has featured in a number of top musical events that include; Coke Studio Africa Season 2, and several other special music recording sessions in Nairobi. 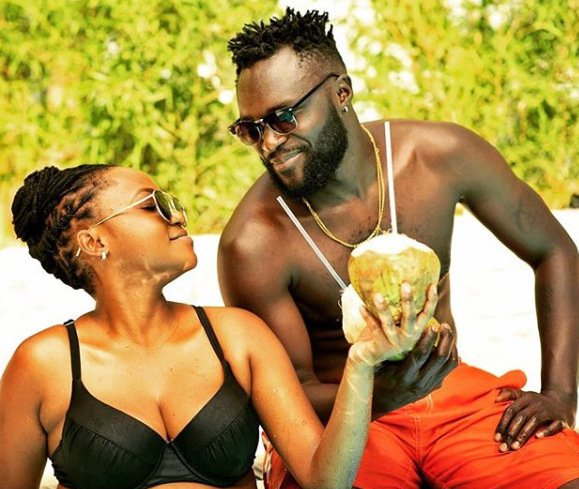 Being in the industry for over a decade now, Fena has managed to fuse a variety of genres; neo-soul, afro-soul, reggae, hip-hop and afro-house, creating her unique, urban "Fenamenal" sound.

Being around for over a decade, Fena has received several recognitions for her phenomenal work in the music industry.  In 2017, she emerged 2nd runners up in the Women in Business Awards. 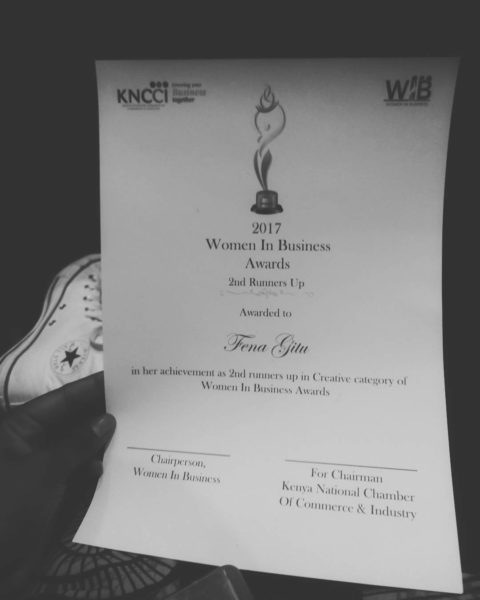 Last year, she was nominated for 2019 AFRIMMA East African Female musician of the year, but lost to Akothee.

Despite being a public figure, Fena has kept her relationship matters private. It is not clear if she is dating, or who she is seeing.

Sometime back, a section of her fans questioned her sexual orientation, but she put them off, noting that it was none of their concern.

Fena has been blessing us with big tune for close to a decade now. She has also been performing in big shows, and corporate events. 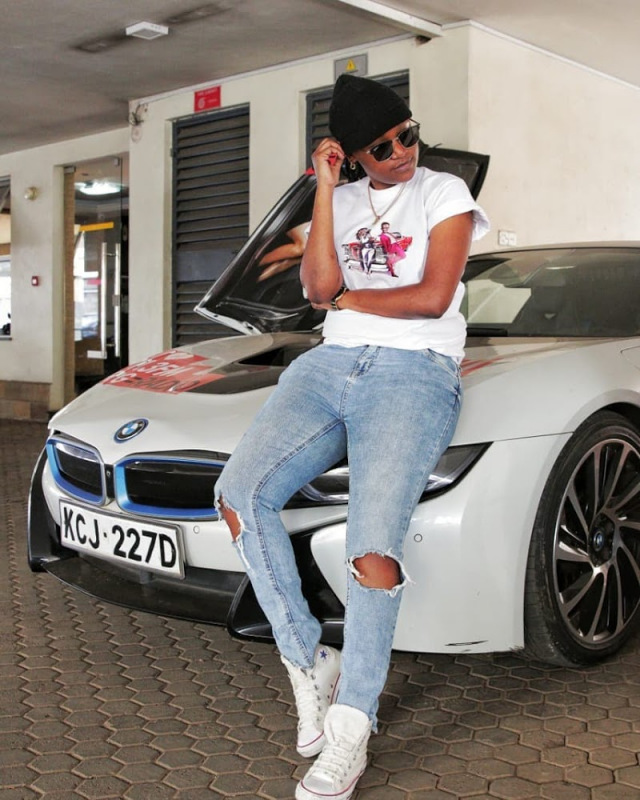 In addition, she has in the past landed several ambassadorial deals with top corporates. All these indicate that she is one of the best earning musicians in the country. However, she is yet to openly address the issue of her net worth.