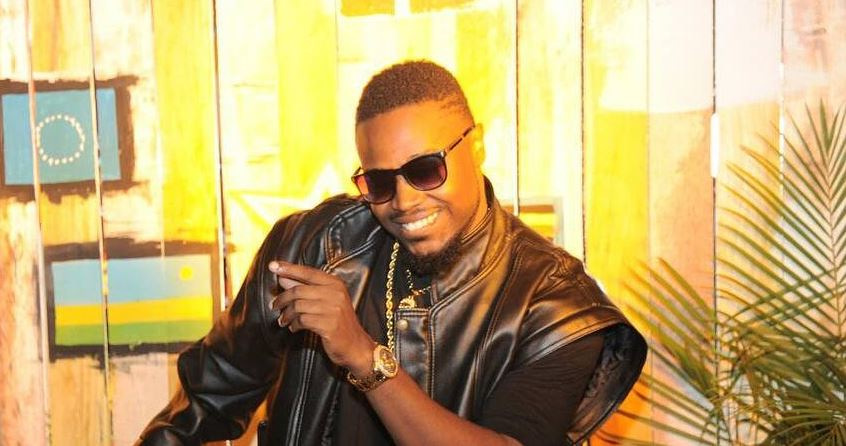 Popular Ugandan music producer Daddy Andre is floating in shame after musician Nadia Rania came out on national TV and accused him of sexual harassment.

Nadia narrated that she recorded a song with Daddy Andre and when it was time to shoot the video, Daddy Andre refused to show up at the venue.

According to Nadia, he kept on dodging her even when she told him that she had paid for the venue, adding that the producer at some point allegedly made sexual advances towards her.

Following the accusation, several female artistes who’ve worked Daddy Andre have weighed in on the claims, and shared their experience working with the renowned music producer.

According to Ugandan musician Karole Kasita, Nadia should have found another way to secretly handle the situation without bringing it out to the media.

"We have come this far and many people have asked us for intercourse, but you do not see us coming online to talk about it because it does not make sense. What she did was not good. However, she has the right to talk about it, but it was not wise to come on TV.

"I'm a woman and I have passed through it and it is really not good. But she would have consulted her fellow artists who she thinks have made it on how to handle it," Karole Kasita said on a TV interview.

On her part, Nina Roz noted that the producer has been nothing but professional with her.

"He is very professional and musical. He even insults me in studio. I do not know about his experience with other women but he shouts at me in studio. I do not support it as a woman but I don't think Andre did it. You know people have reasons as to why they speak some things. Some just want to tarnish people's names.

"Let us take time before we judge. Me as a woman, I can't come out and say he has done those things if I have never experienced it with him," Nina Roz said.