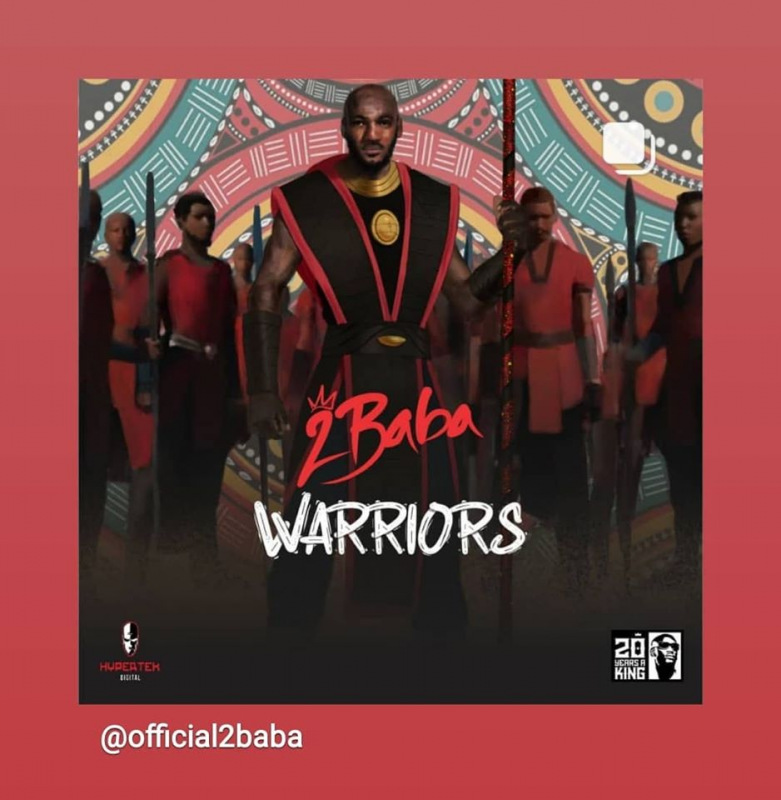 Nigerian singer Innocent Ujah Idibia, known by his stage name 2Baba will be hosting an E-concert next month.

In a post on his social media pages, 2Baba said the event dubbed Extra Special E-Concert will be staged on April 12 “to support the cause to minimize social gatherings”.

The E-concert will be the first of its kind in Nigeria.

“To achieve this, I have partnered with the New Trophy Extra Special Stout and together, we will also be donating N10million towards relieving the current situation,” noted 2Baba in part of his post.

“Remember, in times like this, we stand as ONE. ONE love,” he added.

The event will be streamed live.

With the threat being posed by Coronavirus pandemic, there have been calls across the globe for people to avoid social gatherings.

Apart from music, 2Baba is a known philanthropist, Humanitarian, and activist.

Before changing his name to 2Baba in 2014, the singer was known as 2face Idibia.

2Baba has been in the music industry for over 20 years now and is one of the most decorated and successful Afro pop artists in Africa.

Some of his popular songs include African Queen, Only Me, Oya Come Make We Go (feat. Sauti Sol), Coded Tinz (feat. Phyno and Chief Obi) and 4 Instance (feat. V.I.P.).