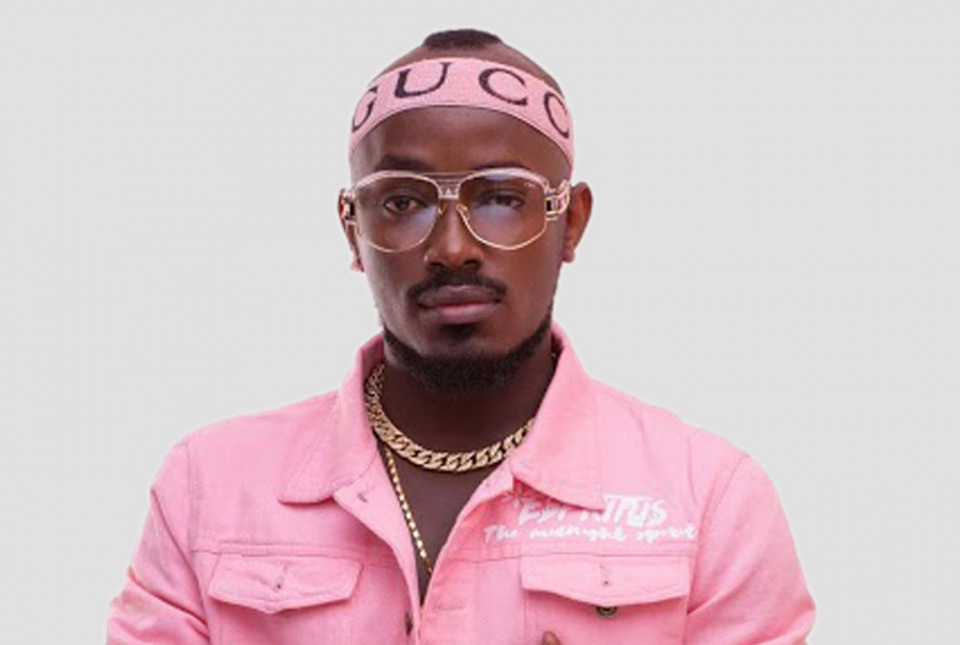 Fresh from signing a multi-million ambassadorial deal with Prudential Uganda, Ykee Benda has released a number of songs that are bossing up the play lists.

The Mpaka Records boss is back again with another banger titled 'Omwana' featuring one of Uganda's top DJ's; DJ Mark.

Not so different from Ykee's usual vibe, ‘Omwana’ is full of praises for the girl child.

The audio was produced by award winning producer Nessim under his company Pan Production.

The colourful video shot and directed by Digo starts off with the two waking up in a forested surrounded by half dressed women.

The video is addictive, you watch it once, and will keep replaying over and over again.

DJ Mark is one of the most followed DJ’s in Uganda owing to his over 15 years’ experience in the industry.

DJ Mark, real name Mark Kiyingi joined the industry in 2001, and was the third in the 2009 spin master competition and the winner in the deejay face off organised by Heineken in 2005.

He plays on NBS TV. In 2019, he won Special Recognition Awards in the Uganda DJ Awards alongside DJ Alberto, DJ Shiru, DJ Ciza, and DJ Maryjo.