New Video: Rema Links up With Manny Norte, 6lack and Tion Wayne in new song '4AM' 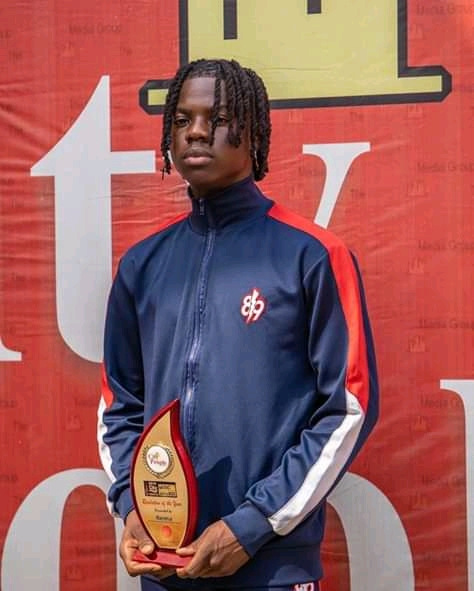 Nigerian singer and rapper Rema has linked up with producer Manny Norte, 6lack, an American rapper, and London-based Tion Wayne in the recently released video '4AM'.

Love Renaissance is featured in the song.

The song starts with Manny Norte and 6lack introducing it before Rema takes over the first verse giving it a Nigerian touch.

In his verse, Rema opens up on how he calls this girl, at 4 am, just to say hi.

Rema also teams up with 6lack in the third verse of the song.

While introducing the song, '4AM', Rema posted on his official Instagram account tagging along Manny Norte, 6lack and Tion Wayne;

He posted; "Linked up with my big brothers for this one titled #4am Go listen!"

The video premiered on March 19th and has over 300 views so far.

Rema, officially known as Divine Ikubor, is singed to Jonzing World, a subsidiary of Mavin Records.

He is famed for his song "Iron Man", which appeared on Barack Obama's 2019 summer Playlist.