A Pass Excites Fans after Dropping New Songs; 'Bossi Lady' &'What People Do' 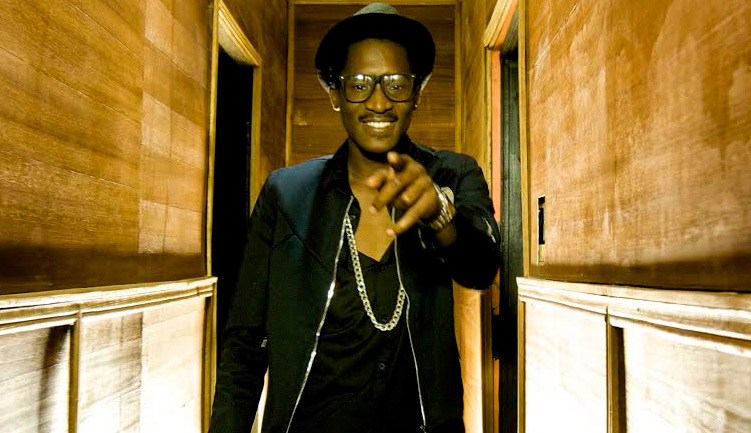 Ugandan musician Alexander Bagonza popularly known as A Pass, released two songs over the weekend titled 'Bossi Lady' and 'What People Do'.

In 'Bossi Lady', A Pass talks about the woman he crushes on and praises her for working hard for her money, and not depending on any man to fund her lifestyle.

The beats were made by Aethan Music, with the audio being mixed and mastered by Herbert Skillz/ Sound Makers.

The song was written and produced by Bagonza Alexander himself and Aethan Music.

On the other hand, 'What People Do' is a typical love song with A Pass talking about what people do when they fall in love.

The beats were made by Lawraid, and the audio mixed and mastered by Herbert Skillz/Sound Makers.

Following the two new releases, A Pass became the main topic of discussion in Uganda, with many applauding him for his latest projects.

Before releasing the two songs, A Pass had worked on a number of projects this year including; 'Turn Up Di Vibe' ft Ykee Benda and his solo 'Nkwagala'.