How Top Kenyan Artistes Are Coping with Quarantine [Photos] 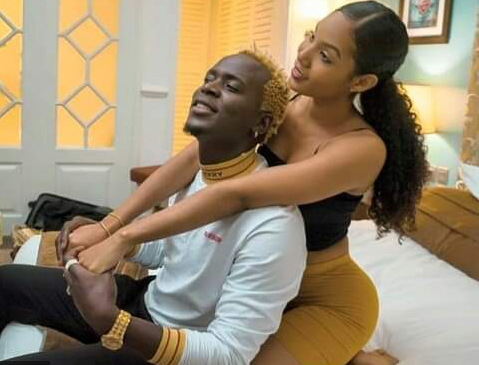 Kenya has so far confirmed 15 cases of corona virus in the country, and the government has advised Kenyans to stay at home, a concept known as quarantining.

Ever since the first case was confirmed, several sectors have been affected in the country with some of the most hit being; businesses, education and entertainment.

On the entertainment sector; a number of musicians and music groups have been forced to cancel their concerts and shows, due to the virus.

Khaligraph popularly known as the ‘OG’ has been hitting the gym, and staying at home with his baby. In addition, he has been issuing updates on his upcoming projects. 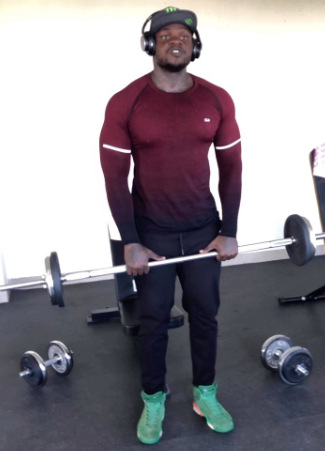 The top rapper has promised to drop a new song dubbed ‘Ikechukwu once the virus is dealt with.

Based on his Instagram posts, Willy Paul has been having a great time with his new catch.

In addition, he has been on a song releasing spree, dropping ‘Magnetic’, and ‘Jamaican Gyal’ over the past week. 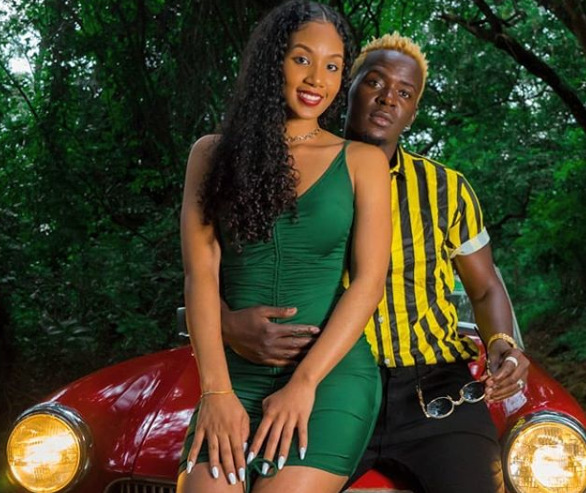 Earlier in the week, the group announced that it had cancelled its UK tour due to the virus. Over the past week, the members of the band kept a low profile with some hitting the gym.

However, on Sunday they hosted an Instagram live concert, and have promised to have a similar one on YouTube this coming Friday. 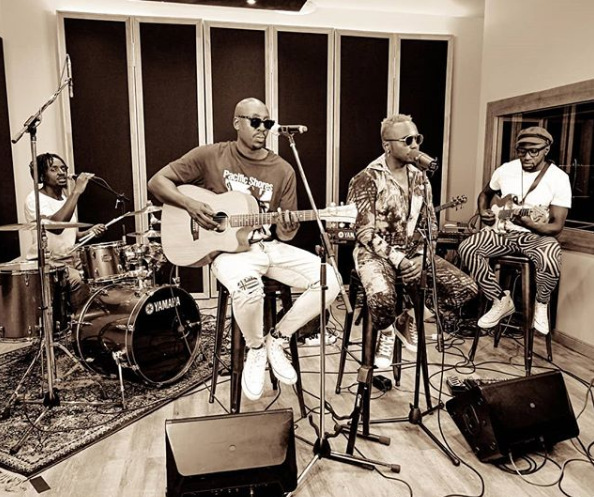 The renowned musician has been indoors with most of her posts being messages of advice to her fans on the importance of staying at home.

In addition, Avril has been pushing corporate campaigns for brands that she partnerships and deals with. 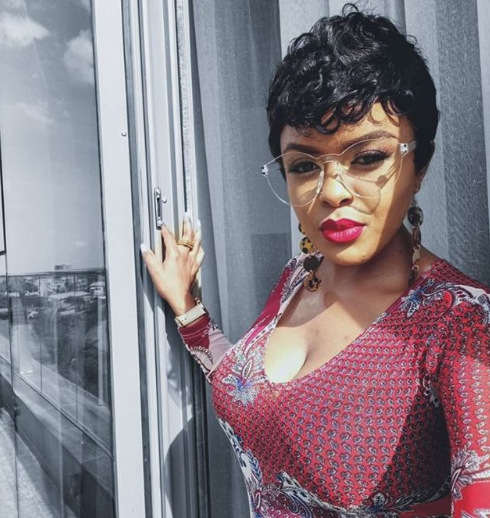 The celebrated gospel musician had been catching up with family and also pushing client content on his handles. He has also been actively marketing his reality show. 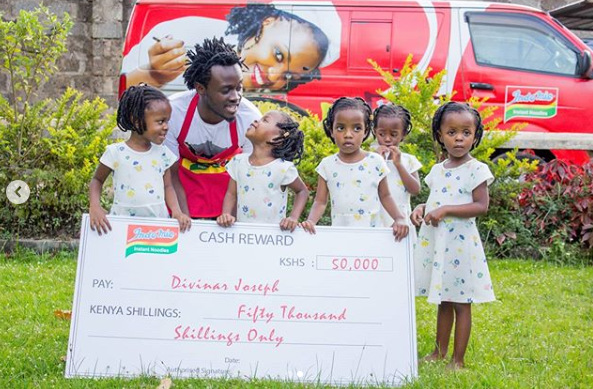