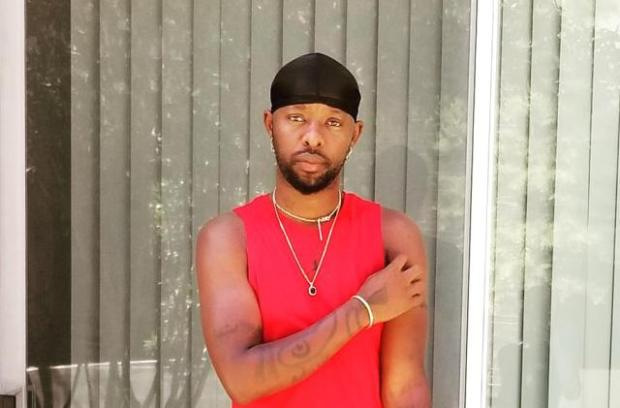 Following the outbreak of COVID-19, Ugandan President Yoweri Kaguta Museveni through the State of the nation address, banned all passenger flights to and from the country in order to avoid the spread of the pandemic.

He also closed all illegal and legal entry points into the country, adding that no people are allowed to cross through the border in and out of the country.

"Humans crossing into Uganda from the different border points are prohibited going forward. This is until we find coordination at the East African level. Please stay where you are. We are not against anyone but this is about manageability,” the President said.

Among the Ugandans that were locked out of their country include musician Eddy Kenzo who had traveled to Ivory Coast to perform at the Masa Fest on 16th March 2020.

After his performance, the ''Semyekozo' hit maker chose to stay behind to finish up some projects and just when he thought about flying back to the country, the ban had been issued.

On hearing the news, Kenzo cried out on social media “So I'm not allowed to come back home…” But fans were not ready to hear it.

Most of them blamed him for choosing money over his life by traveling to another country amid a disease that is keeping the whole world on tension.