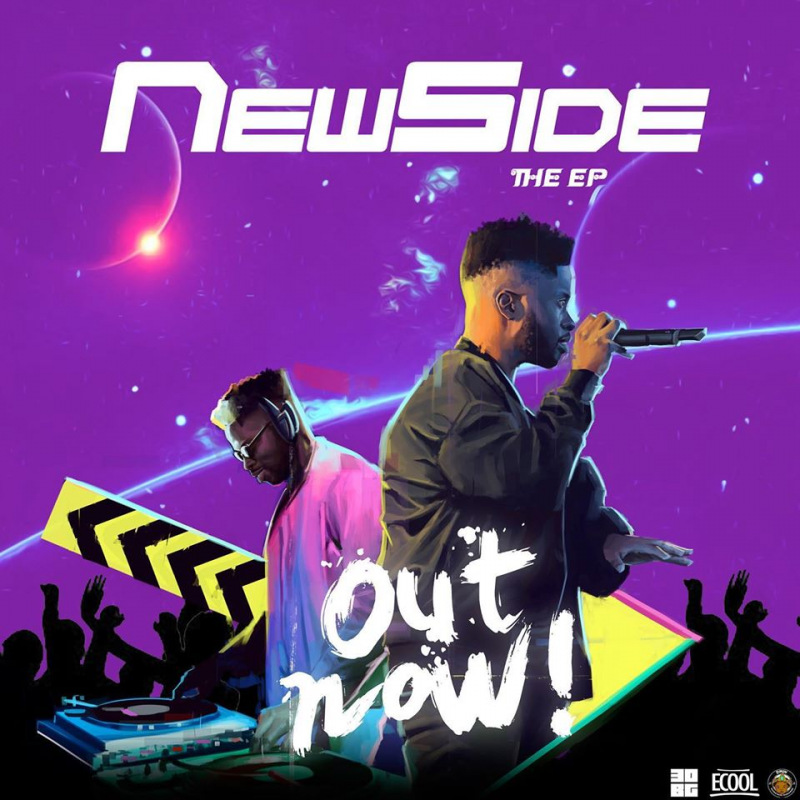 About a week ago, DJ Ecool released his first-ever album which is titled ‘New Side’.

The Atlanta based American-Nigerian artist features several top Nigerian singers in the ‘New Side’ album, that has seven songs.

Some of the singers he has featured include Kenyan born Victoria Kimani, as well as fellow artists in the DMW record label Mayorkun, Zlatan Ibile, and Dremo Drizzy.

The seven songs in the ‘New Side’ album are;

‘Onome’ which translates to ‘My child in English seems to be the most popularized Of the 7 songs. In fact, popular Nigeria singer Davido, who is also a signed artist at DMW record label, on Thursday night shared part of a video of the song on his official Facebook page. 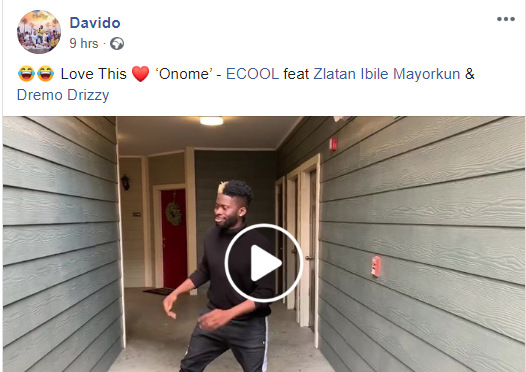 He captioned the video; “Love This” tagging along DJ Ecool, Zlatan Ibile and Dremo Drizzy.

For DJ Ecool, since the release of ‘New Side’ album, he has only posted three videos of the 7 on his official Facebook page; ‘Onome’, ‘Banga’ and ‘Skushi’. 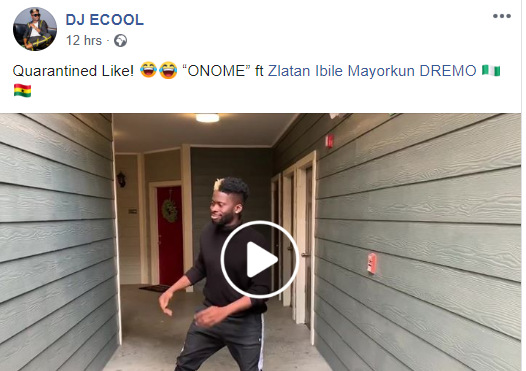