3 Vanessa Mdee Collabos That Made Her an African Sensation 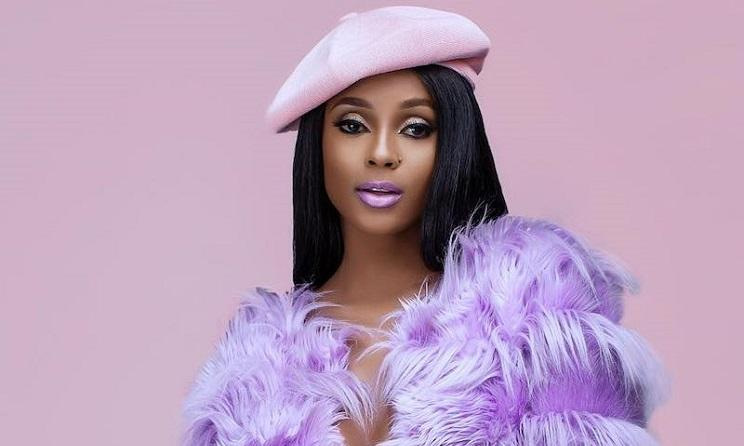 Tanzania’s songstress Vanessa Mdee is undoubtedly one of the most talented female musicians in the African continent.

Mdee created a buzz after shooting to the scene following her collaboration with rapper AY and Ommy Dimpoz.

There was an even a bigger buzz when she released her first single ‘Closer’ that went ahead to top the charts.

Throughout her career, Mdee has worked with several acts on chart-topping collaborations.

In this song, Mdee seems to be telling Mwana FA the qualities she looks for in a man.

This is one of all-time Vanessa Mdee’s most successful songs with 8,203,276 views on YouTube.

The song is about two lovers who profess their love for each other. This song is a dedication to those in love.

‘Juu’ definitely makes it to Vanessa Mdee's top collaborations thanks to catchy lyrics, amazing video, and the chemistry between the two singers.

The song is about two lovebirds who are crazy about each other. The video has 3,475,634 views on YouTube.