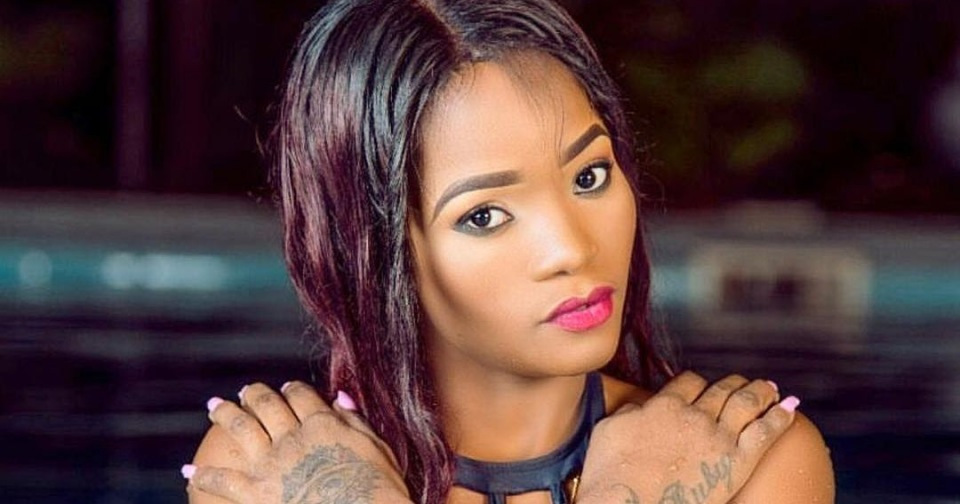 “Kilio’ is a break up song of a woman trying to remember the kind of love she shared with her man.

In this case she features DJ Seven as the man character.

In ‘Kilio’, she tells of a man that shut her out after promising her the world, only for everything to come down crumbling like it never happened.

The song was produced by Bonga from Tanzania and shot in Dar es Salam by Hascana.

Hours after its release, ‘Kilio’ has gathered over 2,000 views on YouTube.

The new song was posted on DJ Seven’s YouTube channel, a move that could help the DJ solidify his place I the Tanzanian music industry.

The new release comes days after Ruby featured in Wasafi’s All Star women song “Super woman” that was done as a dedication to all women during the Women’s Day celebration.