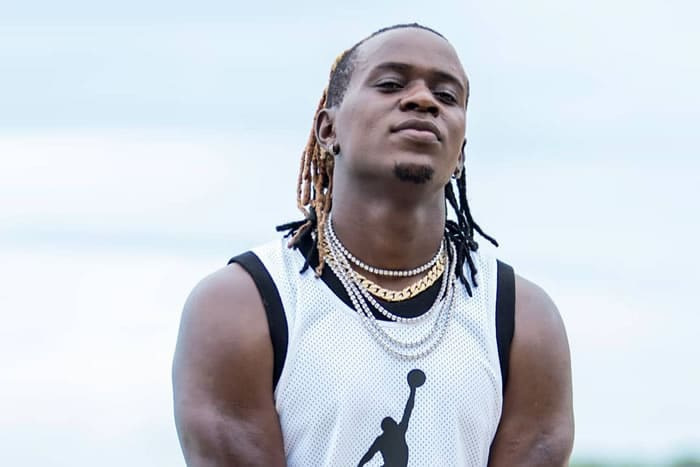 The song is all about love and having a good time, and appears to revolve around Willy Paul’s new catch.

That Willy Paul is talented vocally is not questionable.  In the new release, he hits high notes and still sounds strong vocally, no element of shaking or straining.

In an Instagram post shortly after releasing the song, Pozee noted that the new hit was a dedication to his wife.  “To my wife #jamaicangyal lyric video out now!!

So far only the lyric video has been released, and it is not clear whether another video will be shot for the same song.

Barely a day after it premiered, ‘Jamaican Gyal’ is doing relatively well on YouTube with over 24,000 views.

Over the last three weeks, Willy Paul has been on a song releasing spree dropping one hit after the other.

It all started with Bye Bye, after which he dropped ‘Magnetic’, and has now dropped ‘Jamaican Gyal’.

If Pozee keeps up the same energy throughout the year, he will surely be a force to reckon with in the secular music industry.