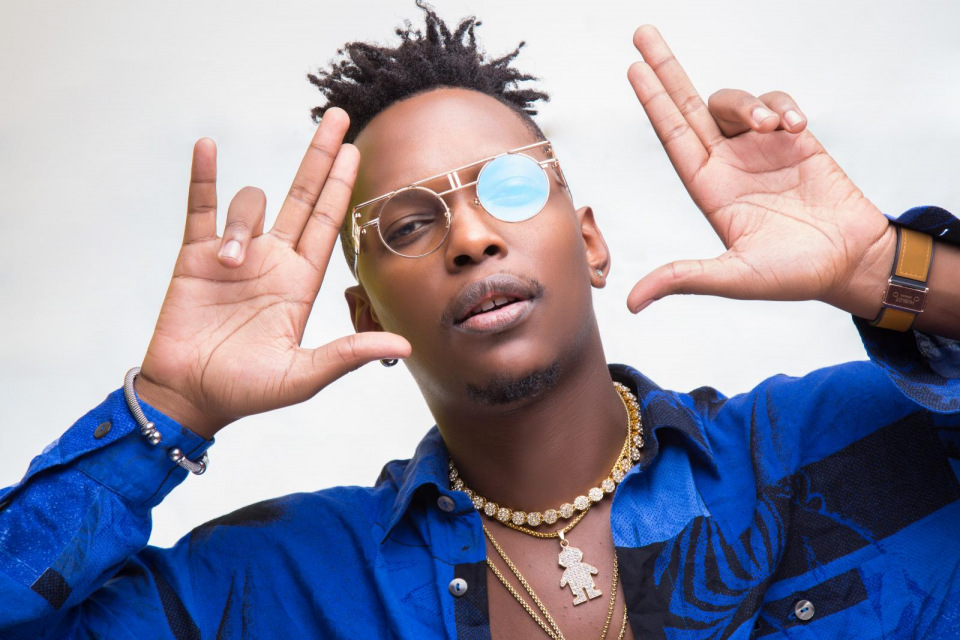 The song which was written by Shena Skies and produced by Nessim Pan Production went on to become a big hit through the year and the video which was shot and directed by Swangz Avenue's renown videograpger, Marvin Musoke earned them a couple of nominations including Best Music video in Hipipo Awards, 2020.

The guitarist is back yet again with his first single for the year 2020, titled 'Sikuleka'.

In 'Sikuleka', (translated from Luganda to mean 'I can't leave you’) Tonniks assures his only girl that he will never leave her behind. In return, he begs her to stay closer and hold on to him.

The audio was produced by Daddy Andre and the fictitious tech inspired video was directed by multi award winning videographer, Sasha Vybz.

Allan Tonnicks, real name, Allan Ampaire announced his major comeback in 2018 with his banger, 'Romance' after being off the music scene for some time.