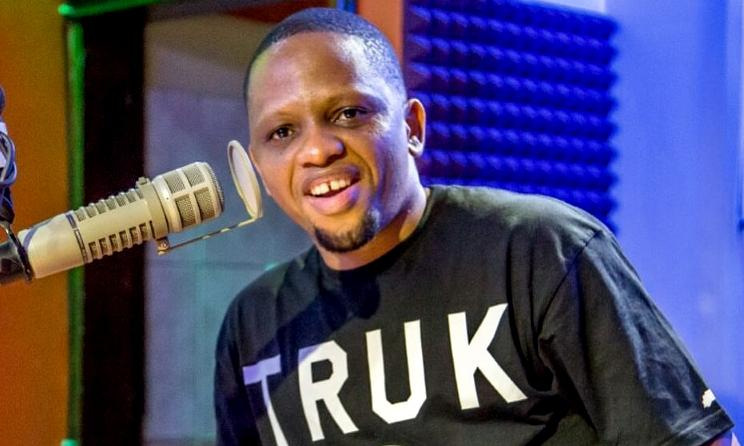 Through an Instagram video, Mwana FA revealed that the test came back positive after feeling unwell for some time.

In the detailed post, Mwana FA stated that he submitted his sample for tests on Friday after he had an escalated fever.

The ‘Dume Suruali’ hitmaker went on to note that he had gone into self-isolation to avoid infecting others.

A positive Mwana FA assured his fans that he was feeling well and there was no need for panic. He is currently recovering at his home.

The rapper now becomes the second Tanzanian celebrity to be infected with the deadly virus.

Through his Instagram, Sharad also assured fans that he was doing well.