RudeBoys' song Reason With Me hits 50 million views on YouTube 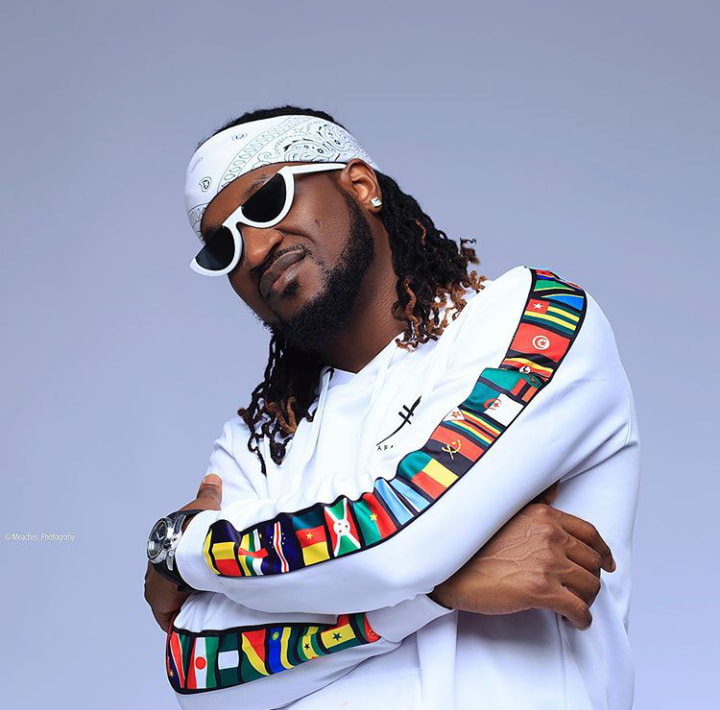 Nigeria's finest artist Rudeboy seems to be at the peak of his music career.

Rude Boy, also known as King Rudy who is ranked among the very top Nigerian artists is now celebrating a milestone in his career.

This is after his hit song Reason With Me attained 50 million views on YouTube.

It is the first time a song by Rudeboy has done that has reached that mark.

He posted part of the video of the Reason With Me song with words "50 million views...thank you fire department" embedded alongside the caption "Just months... musically Rude." 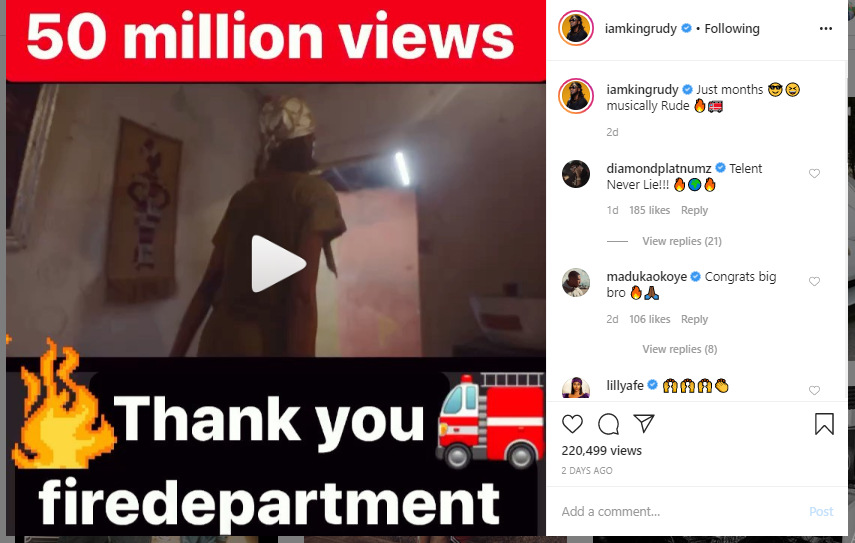 No other song done by RudeBoy is anywhere near the 50 million mark.

The closest is Double Double, a song he featured Olamide, which so far has 15 million views.

Another Rudeboy's song with the highest YouTube views is Reality that has 14 million views followed by Nkenji Keke which has 13 million views.

The singer whose official name is Paul Okoye was once part of the popular music group P-Square.

He has been in the music industry for over 10 years now and is considered among the most respected and influential entertainers in Africa.