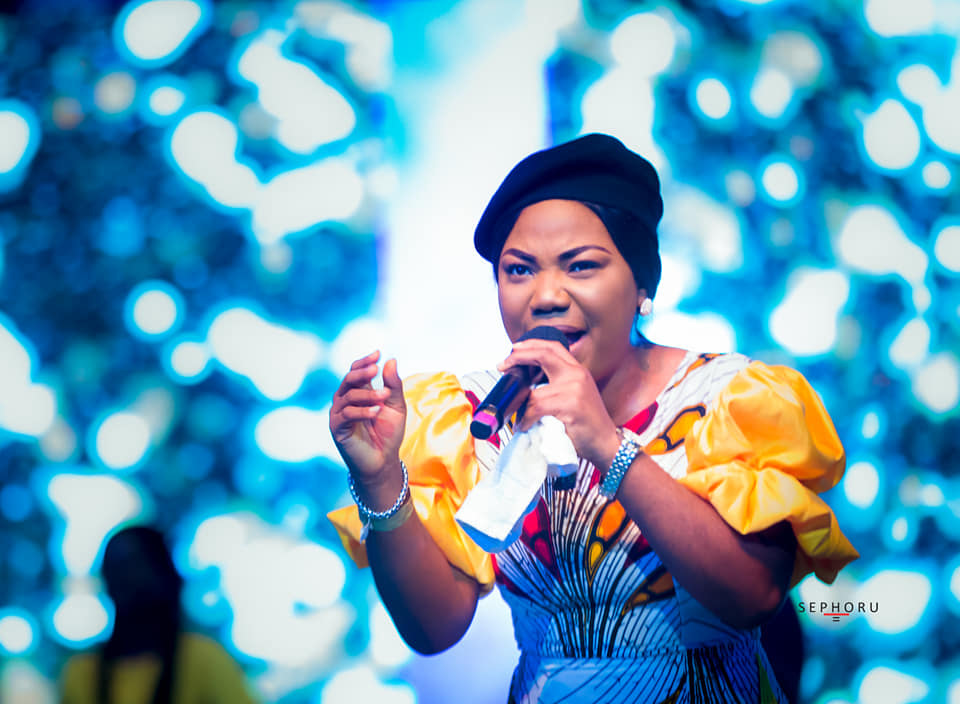 Top Nigerian Gospel singer Mercy Chinwo has been popularizing her upcoming Live in Concert and Album launch on her various social media platforms.

As she counts down towards the big day, Mercy Chinwo famed for her ‘Excess Love’ song that is currently among the top songs on Mdundo.com chart for Naija Music Top 100 has been unveiling fellow artists who will grace the occasion.

Here are artists that have so far confirmed attendance;

He was the first artist to be unveiled by Mercy Chinwo early this month. Born Bolaji Banjoko, Beejax Sax is considered among Nigeria’s fastest-growing saxophonists.

As his name suggests, he is a sensational gospel artist that will be expected to light up the Mercy Chinwo Live in Concert and Album release.

Sensational Bamidele whose real name is Oluwabamidele Adeeko is a Nigerian singer known for energetic performances on stage.

He is an artist not in the gospel industry but entertainment where he focuses on comedy.

According to Mercy Chinwo’s post on Facebook dated March 4, Ko Baba who is also a motivational speaker has adopted a “style of clean and classy jokes with lots of gospel content”.

This is another fastest growing singer in Nigeria that will be gracing Mercy Chinwo’s album release. Gift Ugochi Christopher popularly known as BUC is from River State in Nigeria.

Ada whose official name is Ada Ehi Moses was the latest artist to be unveiled for the upcoming album release by Mercy Chinwo.

She has several popular songs to her name among them Only You and Jesus (You Are Able). 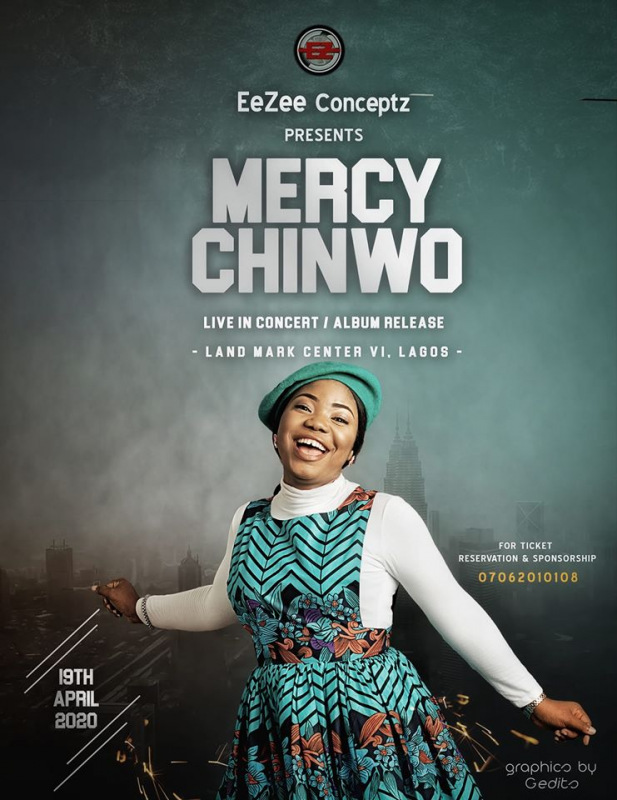 According to Wikipedia, Ada started her music career at age 10 where she was a backup singer for Tosin Jegede, her childhood star.

As we await or the Mercy Chinwo's album release, it is worth noting that so far she has one album - The Cross: My Gaze which was released in 2018.