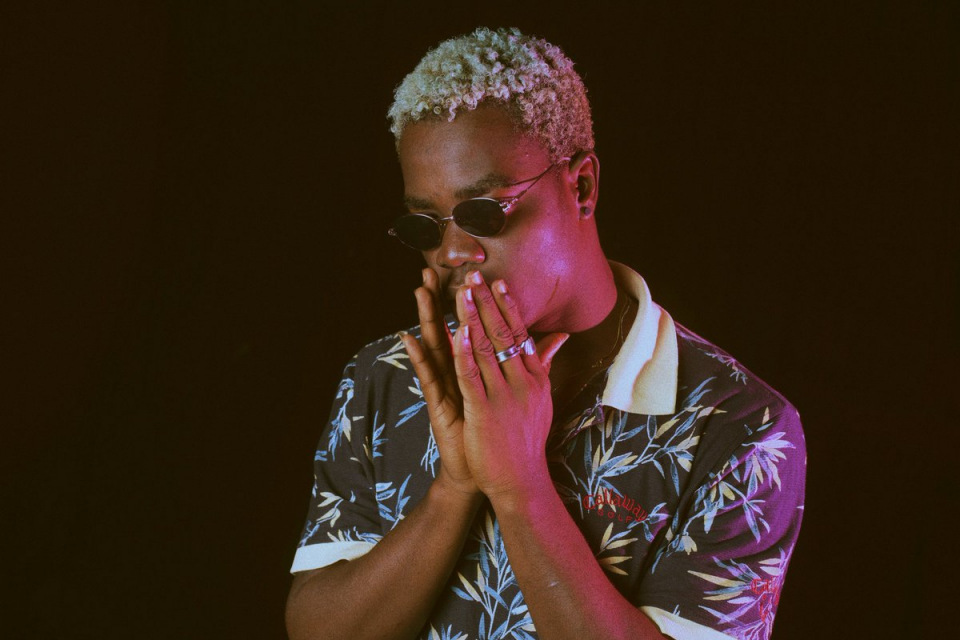 Sensational singer Darkoo has finally released her long-awaited video for her song 'Juicy' which Premiered on Mar 5, 2020. Juicy, whose main theme is a celebration of the brown skin was been Directed by Capone and set in Los Angeles.

Darko took to her social media pages that all shades of brown skin are beautiful, dark and light skin alike, everyone is beautiful. Darko adds that the video is supposed to give praise and empower all the women and more so the brown skin girls. The video is inspired by model Eva Apio as she collabos with Hardy Caprio whos has immense success on the charts with previous singles like ‘Unsigned’, ‘Best Life’, and ‘Rapper’.

Darkoo is based in Britain having been born to Nigerian parents. Darkoo officially started writing and creating music in 2017. She has been honing her craft as a singer and rapper who also dabbles in some contemporary Afroswing vibes that are inspired by the contemporary Afrobeats scene in Nigeria. Earlier this year, she released her sleeper hit track Rover, which was promoted vigorously and has been a staple on British urban radio since it was released.

The phenomenal response Darkoo has received proves she is one to watch as she becomes a significant artist in the UK music scene.