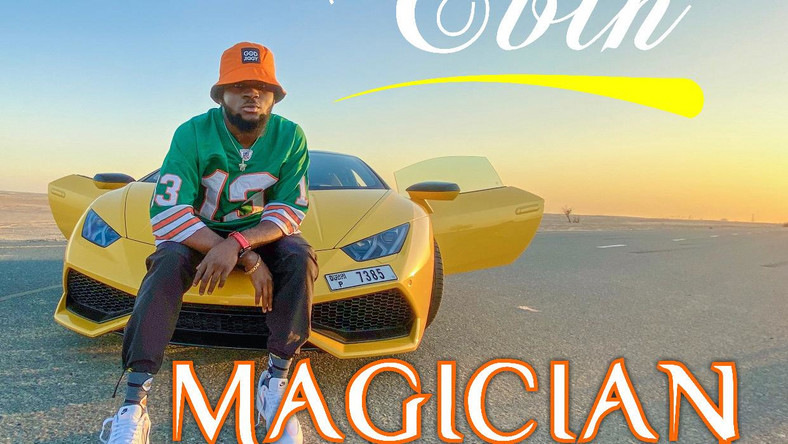 Evih by official names Evans Ambakederemo, released his long-awaited visuals for the song Magician - released 16 Dec 2019, premiered on Youtube and shared across his social media pages on 17th March 2020.

The success of the song involved Audio Production by Killervybez, Recorded & Engineered by DocsideTheatre and Video being Directed by Alex Productions (Dubai).

In an interview with Sun news in 2018, Evih who has been making music since 2014 identified himself as a versatile artist with no limits, fully prepared with the necessary skills to break ranks in the wider Nigerian music industry.

He reported that he looked up to 2Baba because he has remained relevant as He is still topping the charts and yet he is so humble.

On the challenges he has had to grapple with as a greenhorn, Evih said it is a lack of support from partners to showcase and portray their skills. "You see the established acts featuring upcoming ones in their songs. There’s room for everyone to excel. I believe if we get to support one another, it will bring about a turnaround in the music industry. Take the issue of endorsements for instance; they mostly go to the big acts.” He said.

Watch the video below