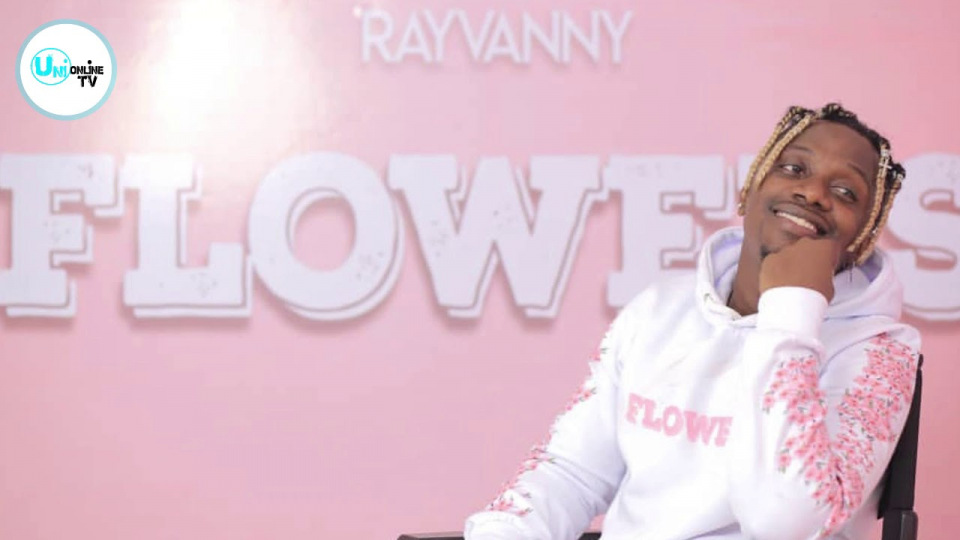 Celebrated Tanzanian musician Rayvanny has hit a major milestone in his career after his recently launched Flowers EP hit 20 million views on YouTube.

In February during the month of love, Rayvanny released the EP with a theme that was clearly to reach out to people in love.

The EP has eight songs namely;  I love you, Naogopa, Ex-boyfriend, Teamo, Mama la Mama, Sweet Melody, Vumilia and One.

Following the milestone, Rayvanny took to Instagram and posted the picture of the whole album showing appreciation to his fans for the 20 million views on YouTube.

Meanwhile, the award-winning musician was set to grace the 2020 Eldoret Festival in April, but the event has since been postponed due to the corona virus pandemic.

In a bid to educate his fans about the virus, Vanny Boy has since released a new track dubbed corona featuring Tanazanian President John Pombe Magufuli.