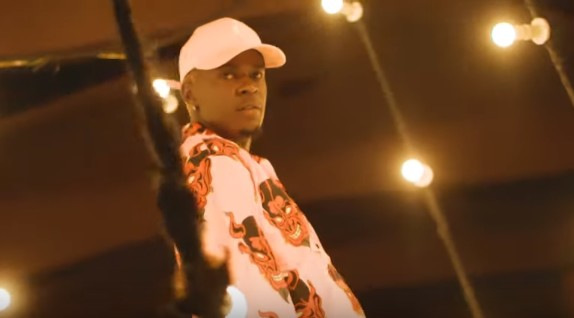 ‘Magnetic’ is a love song where Willy Paul pours his heart out, and expresses his desire to be with his lady he likes so much.

The title ‘Magnetic’ has been used to signify how infectious their love is, to an extent that it can pull you from a distance, and once you come into contact, you are glued together.

Produced by iLogos Music, the audio has amazing beats which communicate the language of love. The video on the other hand is simple and with limited activity, giving viewers an opportunity to internalize the message.

Barely a day after it was released, ‘Magnetic’ has managed over 45,000 views on YouTube and elicited  massive reactions  on various social media platforms.

It is Willy Paul’s second single in a span of a week after he released ‘Bye Bye’ last week.

Meanwhile Poze as he famously referred to, has been the subject of heated social media debates, and attacks over his decision to quit gospel music for secular.