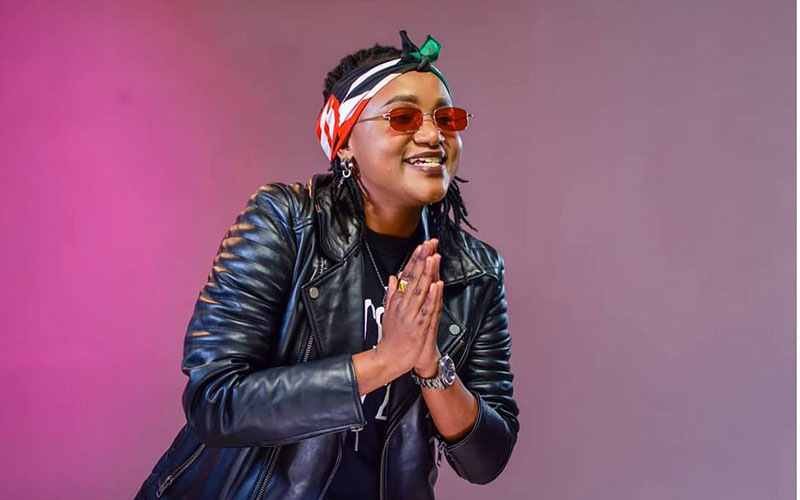 ‘Karibia’ is a Swahili word that loosely translates to ‘Come Closer’, and as the name suggests, it is a love song, where Fena urges her partner to draw near, so that they can have a good time.

The new release is the 10th single off Fena’s new  album ‘Unleashed’ that she launched sometime last year.

The video is a black and white affair, with the participants adorning red berets. Like all her other songs, Karibia is infectious, the vocals are on point, the energy level is at the peak, and the production is top notch. Watching the video, one can clearly tell that a lot of time and money was invested in the project.

‘Karibia’ is Fena’s first single studio project this year, and her second major project. A couple of weeks ago, she featured on Magix Enga’s song ‘Hustle’.

The video has elicited massive reactions online with many appreciating the quality production, and unique video idea.

Two days after it premiered on YouTube, ‘Karibia’ is doing relatively well with over 28,000 views.

Her ‘Unleashed’ album is available for streaming/download on all digital platforms.