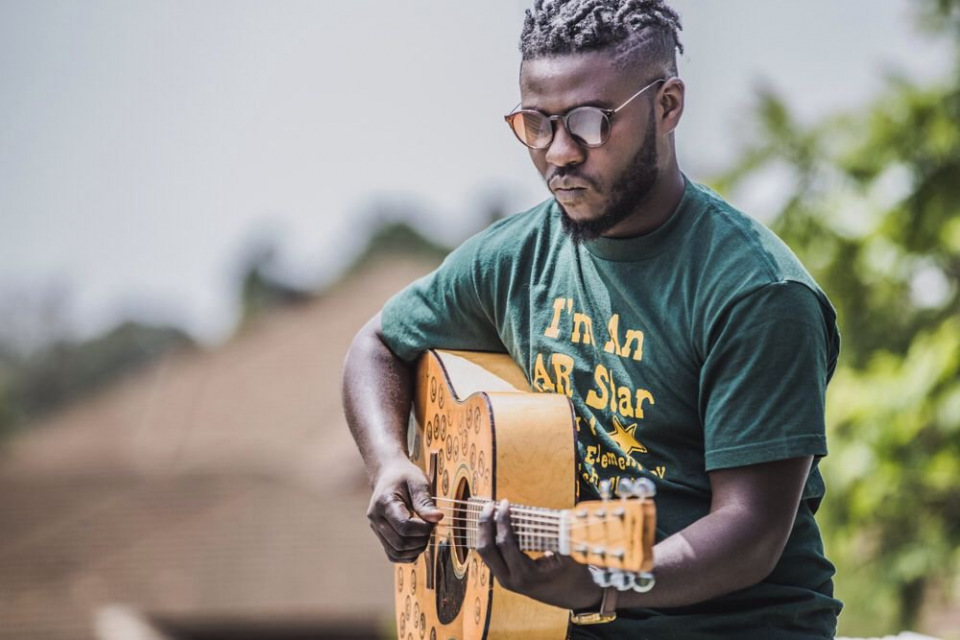 In ‘Kesi Baadaye’, Nviiri shares his love story, and the risks he and his better half go through, to fight for their love though the girl’s parents do appreciate the same.

The new release is a story that many relate to, since they have either undergone the same ordeal, or know someone who has.

The beats are slow, and Nviiri’s vocal prowess is top notch. The video doesn’t have a lot of activity giving the viewer ample time to listen to the story.

“You see our love is so perfect I can’t deny it, But your father wants me in a casket, I think he’s not playing, Does he know the way sneak at night when he goes to sleep, Drink and drive ohh we take the risk…Hatuigopi ata mapolisi, But I’ll never leave you alone, Best believe my baby, Siwezi kukuwacha pekee yako, Wazazi wameshika nare, eti penzi letu tuisare, Lakini beiby usijali, Hii Kesi tutajibu baadae…,” the lyrics read in part.

The new release is the first single off his upcoming EP Confessions of a Drunk.

Nviiri is signed by Sauti Sol under their record label Sol Generation Records.