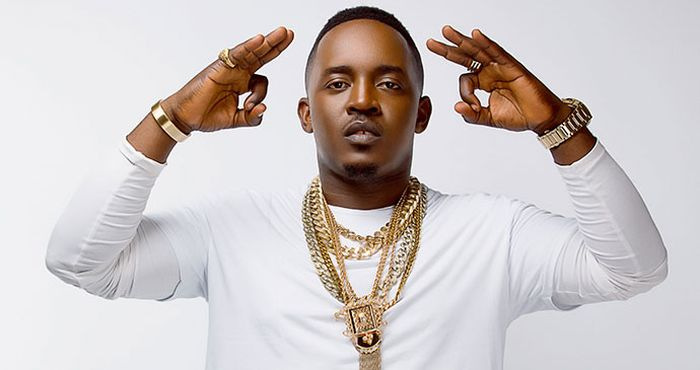 Nigerian rapper and producer, Jude Abaga, fondly called M.I Abaga, has explained that leaving Chocolate City was borne out of his desire to do a new thing musically.

M.I Abaga who spent about thirteen years with Chocolate City, told Channels TV, that the record label is still part of his family.

According to him, the relationship he has with Chocolate City is still intact, adding that he wanted to keep the news of his exit on a low.

He explained: “Nothing happened to the relationship [with Chocolate City]. We are family for life.”

“Chocolate City is family. It is time for me to do a new thing musically. Generally, I have had a no-press policy on this issue. The reason is that I don’t want my words to be twisted. I am careful who I answer.”

The Chairman crooner further stated that he is grateful to Chocolate City for all he achieved during his time with them.

“After a while, it is time to do a new thing and I am grateful for everything that was,” the songwriter added. “I think right now, it is time for incredible music and for MI to move.”

Also, he claimed that people hardly respect contracts and institutions in Nigeria, lamenting that those who care for musicians are not rightly recognised in the country.

“If there is one other thing I would say, it is that Nigeria is a very hard country for somebody that cares about musicians to be in.

“Because at the end of the day, when you really think about it, the Banky W’s are leaving the music business. These are people that have nurtured artists.”

He, however, expressed satisfaction that he has been able to make an impact in the entertainment industry, saying he is very proud of his legacy at Chocolate City.

M.I Abaga explained that he was able to pull out many producers who were doing nothing, admonishing those in the entertainment sector to be kinder to people trying to make things happen in the industry.

Get More on Naijaloaded

“I know how many parents I spoke to when their kids were sixteen or seventeen years old,” M.I noted.

Continuing, he said: “I am very proud of that. We need to be kinder to people that are trying to do good in our industry.”