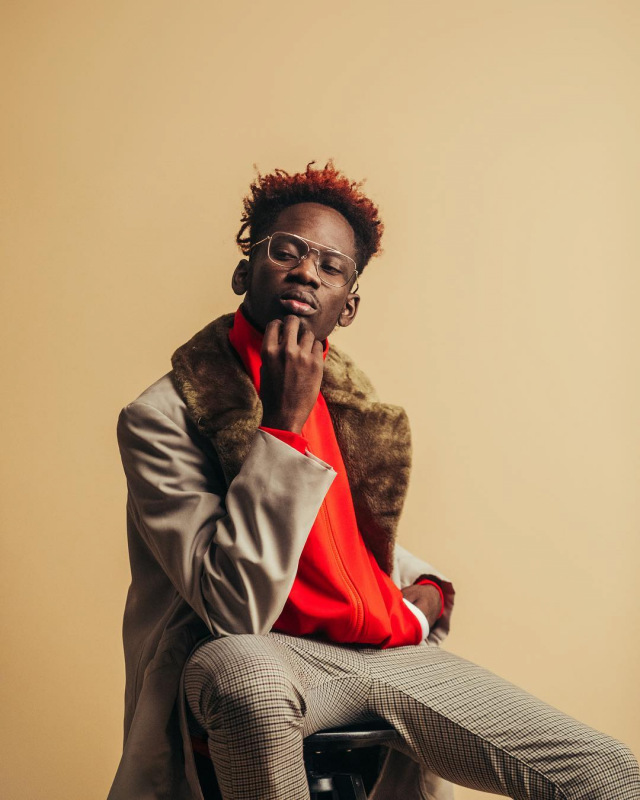 Mr. Eazi is a Nigerian artist. He was born in Port Harcourt and raised in the outskirts of Lagos where he moved at 4. His mother was a businesswoman and his father was a pilot. His official government names are Oluwatosin Oluwole Ajibade.

He schooled in Nigeria for his primary and secondary education. He later moved to Ghana in 2007 for university education at Kwame Nkrumah University of Science and Technology to study Mechanical Engineering.

When in university, he started booking artists to perform in colleges and was in the gold mining transport business. It was only after he provided vocals for the song ‘My Life’ that people in Kumasi took notice of him.

In 2013, he released his first mixtape ‘About to Blow’ that caught the attention of people everywhere and the producer Juls. He released his single ‘Skin Tight’ featuring Efya which then propelled him to even greater heights.

He later on moved to Nigeria and settled in with Banku as a style of his music. He released his second mixtape titled ‘Life is Eazi, Vol 1; Accra to Lagos’ in 2017. The mixtape was followed by a leak of his hit single ‘Leg Over’ and the song was a game changer for Mr. Eazi who was now international.

He has been known as the father of Banku; a mix of Ghanaian highlife and Nigerian chord progressions and patterns which places Mr. Eazi as the connect between these two countries. In 2019, he was listed down as one of the Coachella festival performers. He also started the talent incubation project, Empawa Africa in 2019.