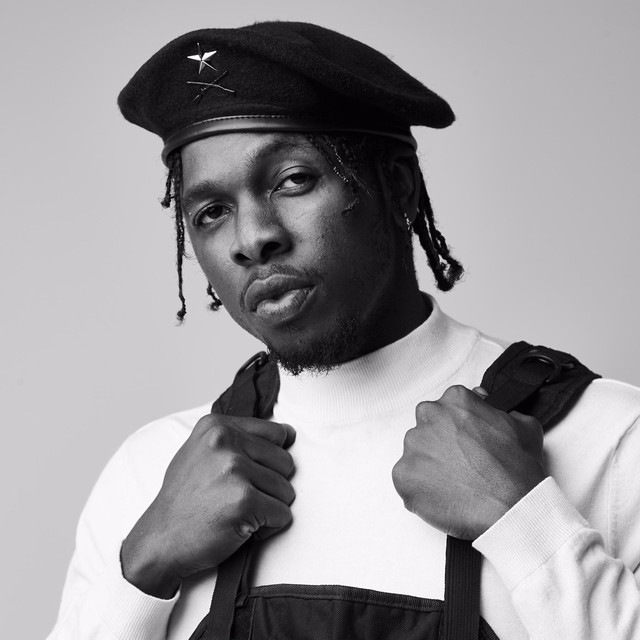 Runtown is a Nigerian artist. He was born Enugu on the 19th of August in 1989. He later moved to Lagos and moved to Abuja after the death of his father to live with his mother there. His government names are Douglas Jack Agu.

He started his career in 2007 with his debut single then. It was however until 2014 after the release of his single ‘Gallardo’ that he shot to the limelight which featured vocals by Davido. Gallardo became the first single off his debut studio album ‘Ghetto University’. In 2016, he released his single ‘Mad Over You’ that really changed the game for him and landed him at number 38 on the Billboard Twitter charts.

He was signed to Eric Manny Entertainment for a while with his contract coming to an end in June 2018. He did not renew it but instead went on to start his own label, Soundgood Music Group.

He has since collaborated with many artists such as Wizkid, Bella Shmurda, Uhuru, Timaya and many more.