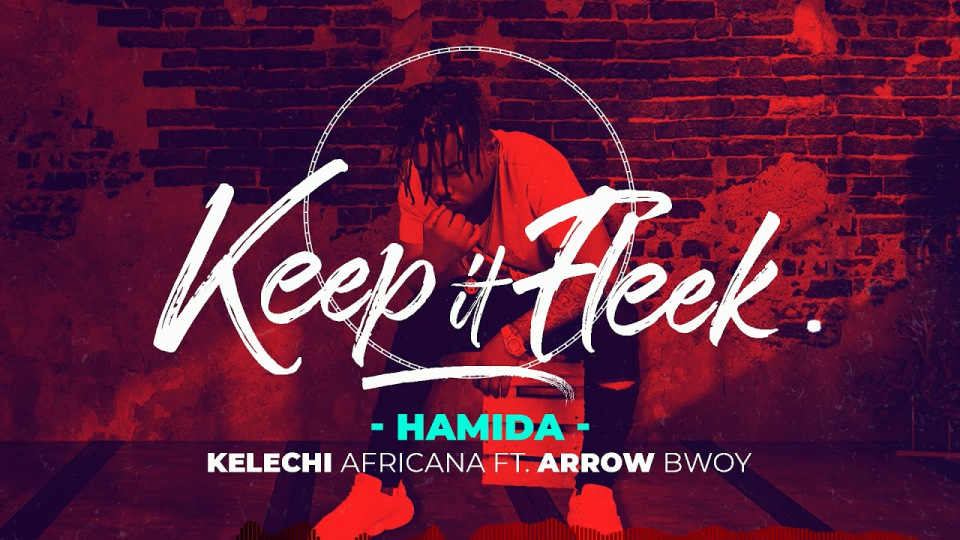 Kelechi Africana has been releasing music on his YouTube in readiness to release his full EP really soon. The project will be titled ‘Keep it Fleek’. The EP will have 8 tracks and four collabos and 4 singles from the EP will be released.

He has so far released 3 singles with 2 of them being collabos. The 3 singles are; Hamida featuring Arrow Bwoy which is a groovy bongo song which is really Kelechi stepping into Arrow Bwoy’s space. The other song is ‘Yote’ which a solo track and it too is groovy but in a slower beat. The third already released song is ‘Talk to Me’ featuring Maua Sama which has a subtle slow beat but an apparent fast beat to it.

The EP so far is promising to be an almost rated 18 project because Kelechi is doing that grown and sexy thing. He is a great lyricist and every line is packed with a poetic feel to it and you can tell he has picked his collaborators based off of this. Kelechi’s voice has a benga feel to it and you can hear that he is a well-seasoned singer.

We cannot wait for the other 5 songs off of the EP because with the way it is shaping up, we will be quoting a lot of lines and music tags by Kelechi Africana. In the meantime, catch a vibe on his YouTube.