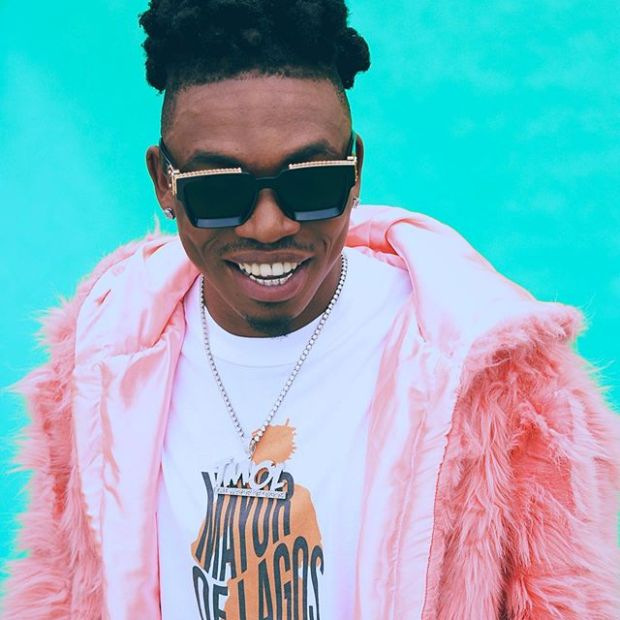 Davido Music Worldwide is geng geng and Mayorkun is out here representing in his new single ‘Geng’ accompanied by its video.

‘Geng’ is definitely just that, a feel good song and Mayorkun and friends are having the best time in this video. Mayorkun keeps the lyrics to the song very simple with every line ending with the punchword ‘Geng’. He raps real fast but one can still feel the simplicity of the song through the lines. The producer picked a fusion of fast-paced rhumba and beats of afro-pop in the making of the song.

The video takes a very colourful and playful approach too. There is a lot of use of colours such as pink, yellow and neon prints against earthy tones making the different corners of these colours in the video wholesomely create a beautiful and colourful video.

I don’t know what songs are on your roadtrip with the gang playlist but Mayorkun is definitely serving you with one more. Catch a vibe with him on ‘Geng’.