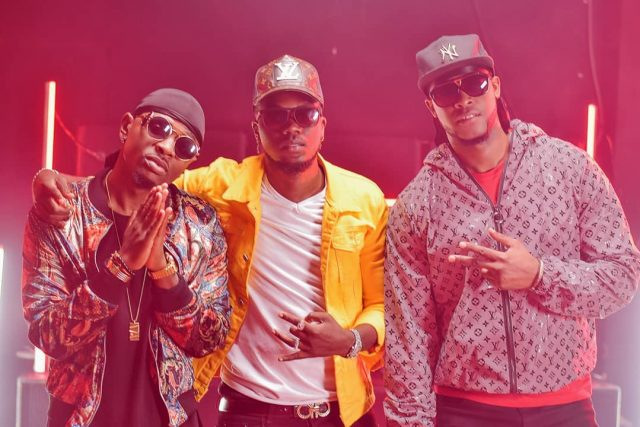 The video is colorful, with color yellow dominating most of the scenes, probably signifying the fresh energy in the song.

‘Panda’ has spectacular dance moves; if you are looking to learn a new dance, the song has got you covered; the dances are simple but amazing.

Two days after it premiered, the video is doing okay online with over 40,000 views on YouTube.

The chemistry between Redsan and Dimpoz is on point; their transition seamless, you’d think they have been singing as a duo for years, yet it is their second project together.