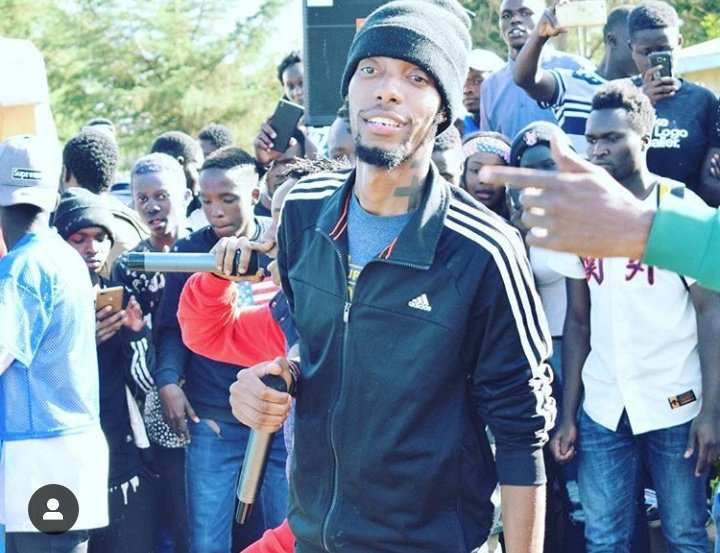 Ethic group’s Rekless; who is among the top rappers in Kenya, has dropped his first single this year dubbed ‘Geezer’.

The song has amazing lyrics with perfect rhymes, and is one of those hits that you’ll keep listening to over and over again.

The beats are slow and blend perfectly well with Rekless’ verses; you get to hear what he says, while enjoying the beat.

Unlike his role in Ethic where he mostly does the chorus, in the new release, you get to listen to him for an entire 3 minutes.

The song has elicited a lot of reactions online, with some fans urging him to consider exploring a solo career.

So far, only the audio version has been published on YouTube with the video expected later. Despite being an audio version, the song has managed over 7,000 views on the platform, an indication that it is set to be a major hit.