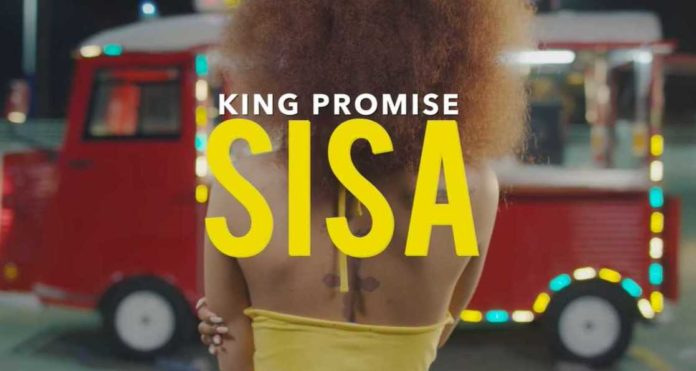 King Promise debuts 2020 with a sweet original track ‘Sisa’. King Promise is an award winning Ghanaina artist. He is well versed in RnB and afro fusion. Since starting his music career, the Ghanaina icon has had a couple of hits under his belt; ‘Oh Yeah’ ,Selfish and ‘My Lady’.