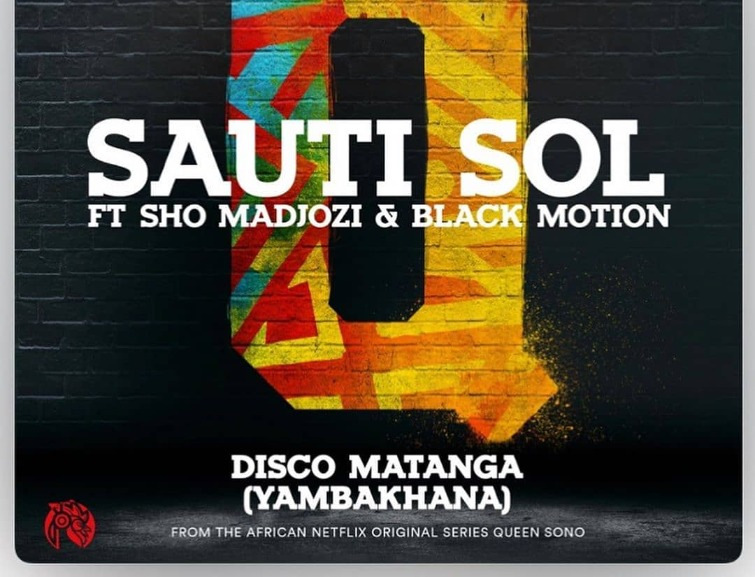 ‘Queen Sono’ is the first African original series by American streaming giant Netflix. The show features South African actress Pearl Thusi , she plays an all-new female spy lead, whom many can relate to. Thusi is a beautiful African woman with curves, big hair and can hold her own in a fight. 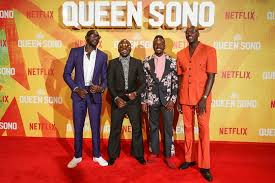