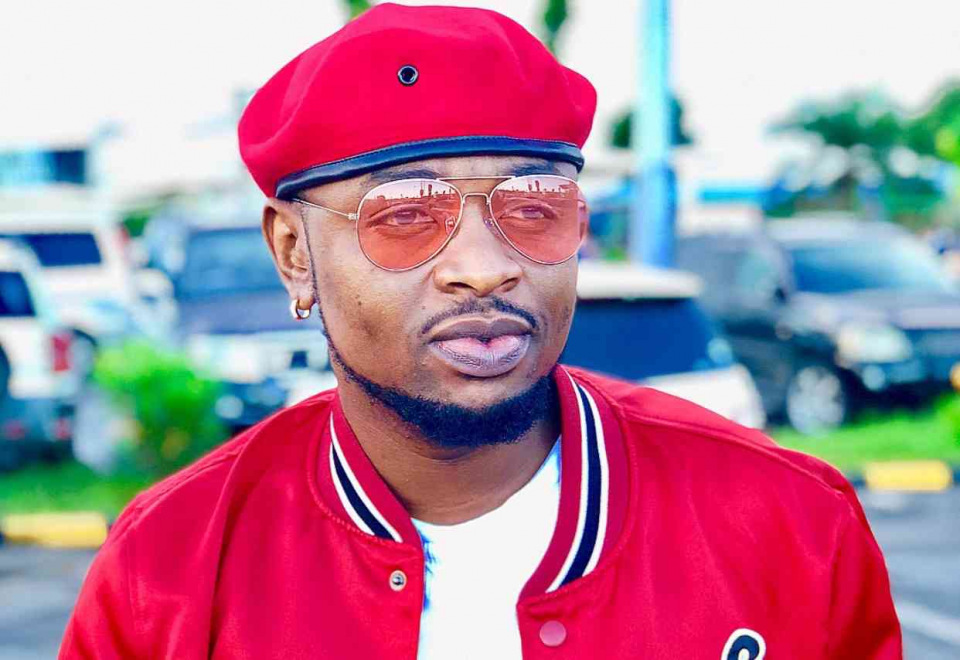 Omary Faraji Nyembo popularly known by his stage name Ommy Dimpoz is a Tanzanian Bongo Flava and AfroBeat Artist and songwriter. He was born on 12 September 1987 to Mr and Mrs Nyembo. Ommy began his musical career at the tender age of ten. While in primary school he participated in talent searches and frequently entertained guests at parties and weddings. 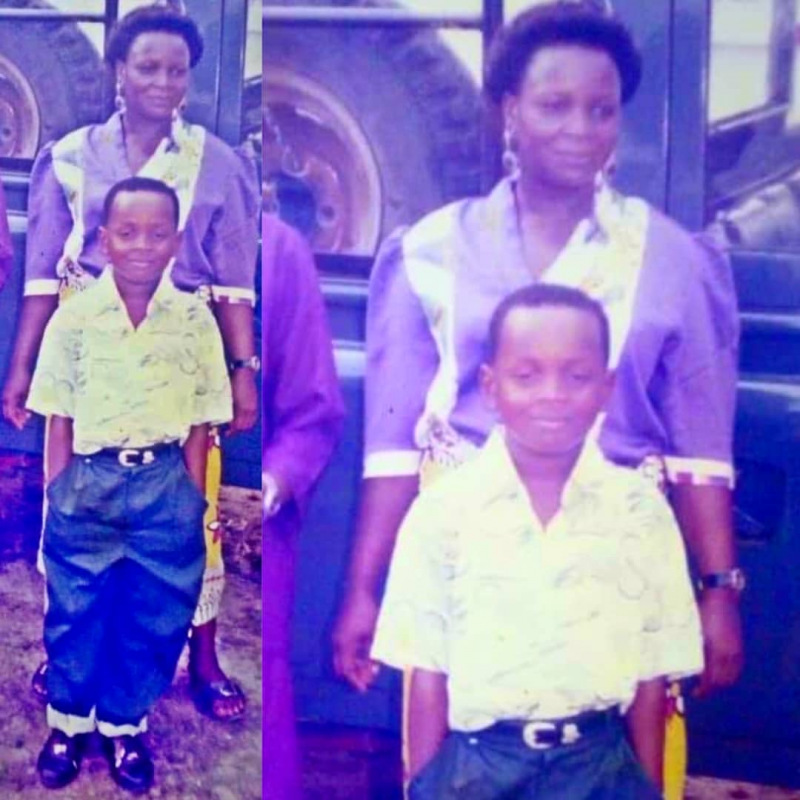 Ommy Dimpoz with his mother 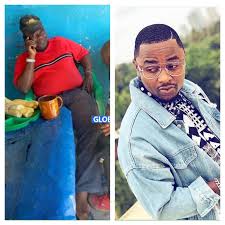 In 2005 while in high school, he formed a group with his friends called West VIP. It had four members including Ommy Dimpoz. He was also a former member of Top Band. It was in 2011 when he decided to go solo. He met producer KGT and  Ali Kiba to produce his first single ‘Nai Nai’. The single was a huge success and topped the charts on radio and TV. The first single of the album Nai Nai was a huge hit in East Africa and received two Kilimanjaro Music Awards in 2012 the single also enabled Ommy Dimpoz to be nominated at the 2012 Nzumari Awards in Kenya.Shortly after, he released his second single ‘Baadae’.

In 2016 Ommy Dimpoz became the Chief Executive Officer at the Pozi Entertainment record label after Mubenga resigned that year. In 2017 Ommy got signed to the Rockstar4000 label owned by Ali Kiba. In 2018, it was a tough one for Ommy Dimpoz. His health deteriorated after being tested in Tanzania and diagnosed with cancer. He traveled to Kenya to seek medical attention and later referred to South Africa, where he got treatment.

2019-After a successful recovery and break from music, Ommy Dimpoz made his way back into the limelight with a couple of bangers; ‘One & Only’ featuring Petra , ‘Show Me’, ‘Yanje’ featuring Seyi Shay, ’Ni Wewe’ and ‘You are the best’

Ommy Dimpoz is one of the most successful Tanzanian artists with an estimated net worth of $2 million.