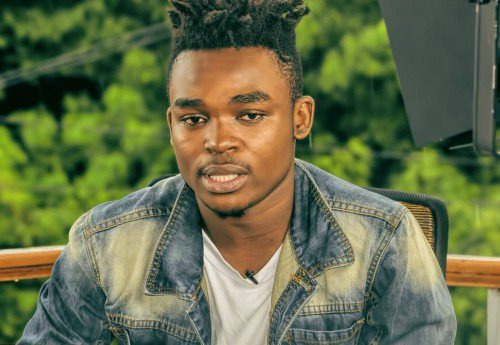 ‘Rudi Darasani’ is an educational song on matters love, relationships and how a lady should present herself especially to her in-laws.

In the song, a story is told about this lady who dressed skimpily while meeting her in-laws and ended up disappointing her family, and failing the ‘test’.

Aslay uses the example to urge such ladies to ‘Rudi Darasani’ which loosely translates to ‘Go Back to Class’ and learn how to do some things in the expected way.

The song is timely and very relevant, as we are living at a time when some ladies are not very keen on their dressing, especially when meeting their elders.

The video is simple, no much activity going on, giving viewers the time to internalize the message and story being told in the song.

Less than a day after it premiered, the song is doing well on YouTube with over 76,000 views.