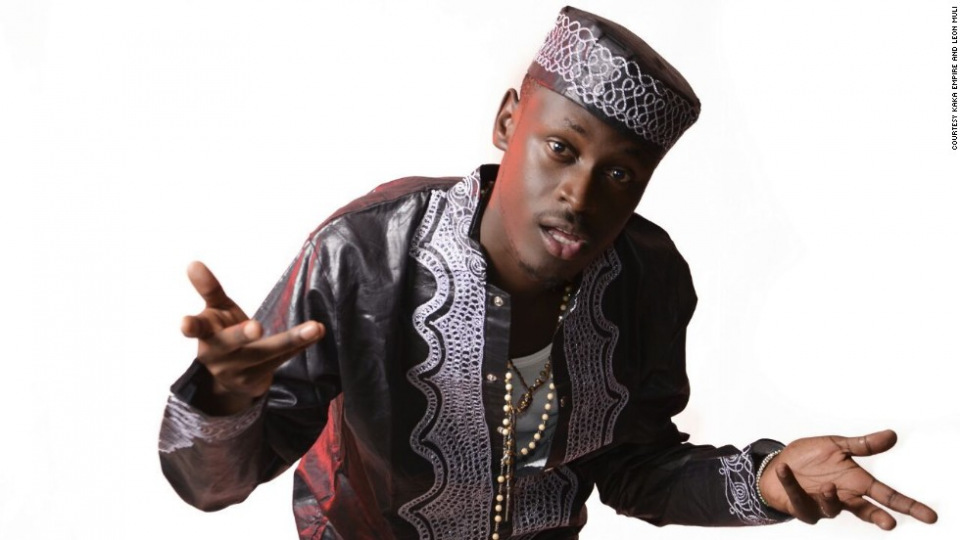 Top Kenyan rapper King Kaka is without doubt a talented man, not only in music, but also story telling.

A few months ago, King Kaka surprised many when he announced that he will be featuring in a TV series, as most of his fans only know him for his music.

However, he pushed through, and featured in the film which is set to premiere later this week.

The series will feature Maxwell Simba; the young boy who played the role of William Kamkwamba in 'The Boy Who Harnessed Wind' film on Netflix.

Taking to Instagram, King Kaka shared a trailer of the series, adding that 2020 will be a good year.

“Another Blessing Alert!!! My writing debut and acting in a series that will start end of this month titled #Majuto features @maxwell_simba from Netflix’ The Boy Who Harnessed The Wind . 2020 will be a good year,”

Watching the trailer, ‘Majuto’ appears to be a dramatic series that will leave you glued on your screens. At some point, revelers can be seen dancing to King Kaka’s ‘Dundaing’ hit song.