Fille Mutoni Dragged to Court by Promoter for Failing to Perform at a Show. 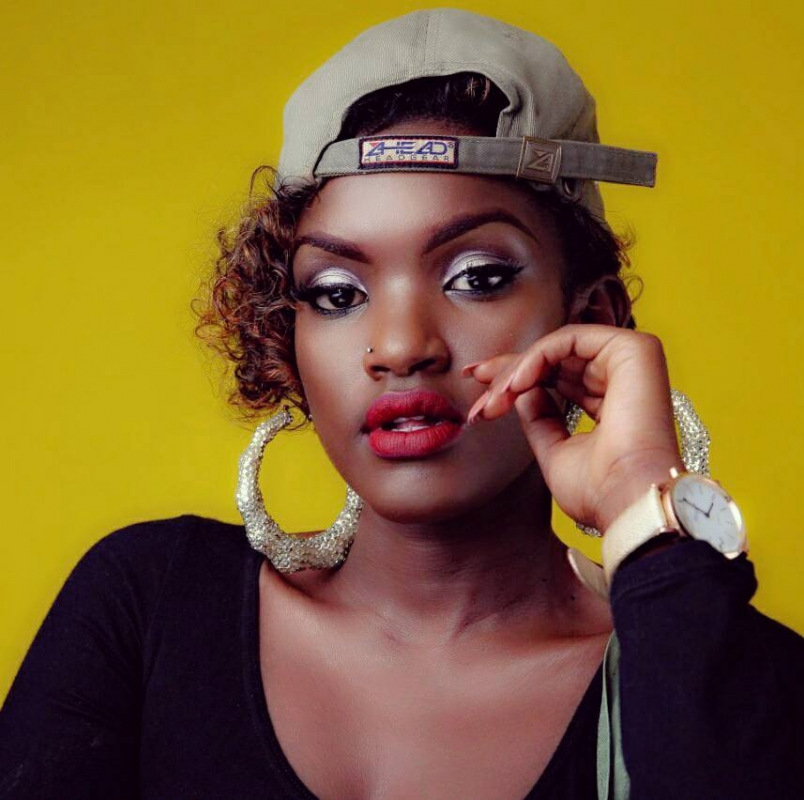 Ugandan songstress, Fille Mutoni started the year on a bad note as her manager who doubles as her boyfriend/ baby daddy was struggling with depression and on a verge of committing suicide.

With all this on her plate, juggling her personal life and her music career has been a nightmare and we can tell by the number of lawsuits she is being threatened with.

Ssembatya Francis, a music promoter has dragged Fille to court. He claims the 'Love Again' hit maker was booked to perform at a concert in Masaka but she did not show up. When they tried to get her to pay up for the damages, she declined picking their calls. He decided to to run to Mengo court to try force Fille to respond.

"Today I went to court and they gave me this summon to take to Fille. She has to pay me two million in a space of 14 days. If she fails to pay me, I will go back to court so that they take action like the law demands" Ssembatya said in a TV interview with Spark TV.
This lawsuit comes shortly after Fille was dragged in the media by an upcoming Tanzanian artist, Sharpey, who accused her of failure to turn up for their video shoot despite being paid. Sharpey who showed off receipts and proof of mobile money transfers, claimed that Fille kept on soliciting money for attires of the video shoot but she did not show up on the scheduled dates.

The singer's boyfriend and manager, MC Kats promised to pay Sharpey but he did not. The Tanzanian singer promised to take the case further.

Fille has however remained tight lipped through all these sagas.