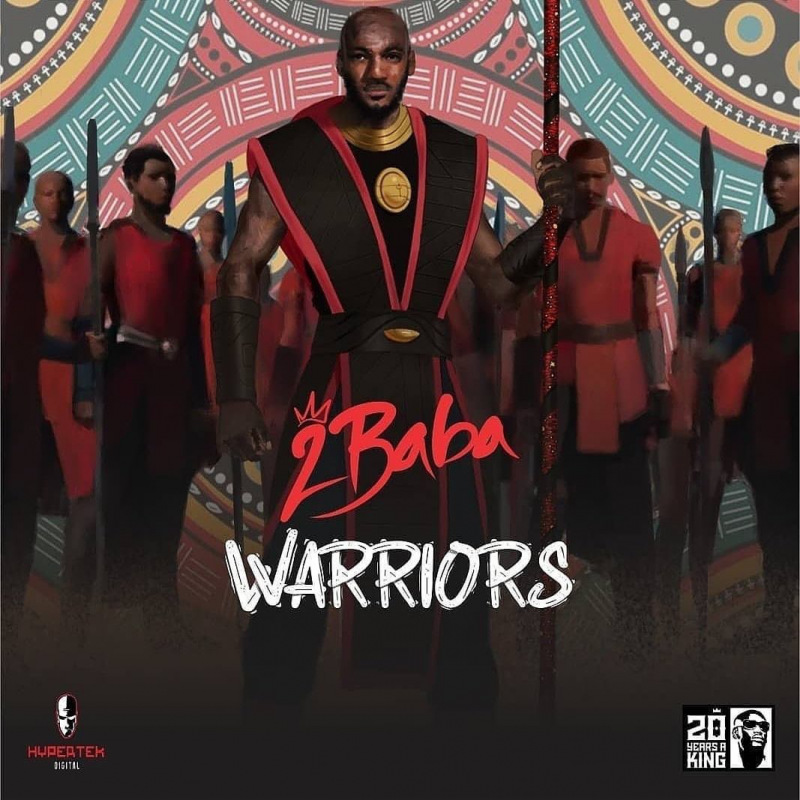 Taking to his Instagram account, he announced "Anticipate!!! This album is for warriors." as He shared the artworks to the album. Among the star artists who will feature include Tiwa Savage, Wizkid, Burna Boy, Olamide,

The debut album was Face 2 Face, released in 2004. The album had hit single like ‘African Queen’, ‘Nfana Ibaga’, ‘Right Here’ and a host of others. Since then he has released many albums like Grass 2 Grace, The Unstoppable and The Ascension.

In a previous interview with Tribuneonlines' Sepele, Mamuyoviw Frank, a singer had these to say about 2baba. “Yes, undoubtedly, Davido, Wizkid and Burna Boy have been making good music in the last couple of years. Davido and Wizkid particularly and Burna Boy had unprecedented 2019 but all that is not enough to take the shine off 2baba. I don’t feel any qualms to say he is one of the pioneers of Nigerian music. He has remained consistent for more than a decade and still growing stronger. Who else in Nigeria can boast of such relevance over such a long period of time? Of course, Davido, Wizkid and Burna Boy are ruling their spaces but 2Baba is the pride of Nigeria and indeed, Africa.”

Find here the link to pre-order