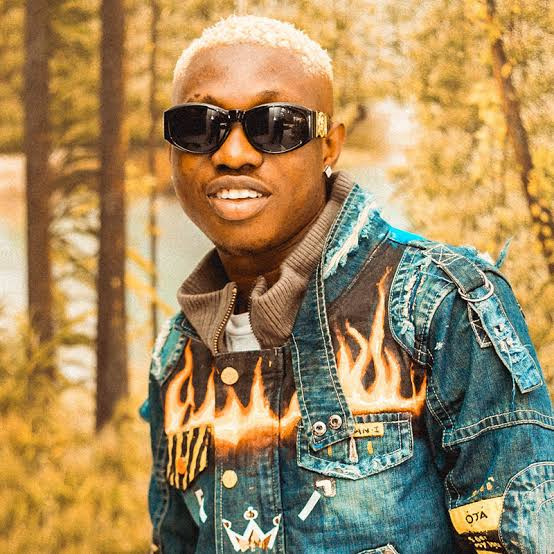 Zlatan Ibile, as he is known in the music industry was born in Ilorin but his family has roots in Ekiti state. His official government name is Omoniyi Temidayo Raphael. He was born on the a9th of December in 1994.

He grew up and attended school in Nigeria. He in fact graduated from Ede polytechnic with a diploma in Business Administration in 2011.

After school, Zlatan took part in the Airtel-sponsored one mic talent show that took place in Ologun state in 2014 and he won.

It was however not until 2017 when Nigeria took notice of Zlatan after he released his Olamide assisted single dubbed ‘My Body’.

He went on to release more music thereafter that hit the airwaves hard with collaborations with the likes of Davido, Tiwa Savage, Tekno and many more.

In 2018, his career took a higher shift by acknowledging his dancing prowess after the release of his continental hit single ‘Zanku’. Zanku was accompanied by a dance style going by the same name which is a mastery of footwork.

In 2019, he was featured in the internationally acclaimed hit single ‘Killin dem’ and subsequently the album ‘African Giant’ by Burna boy. He later on this year released his debut studio album this very year titled ‘ZANKU’ an acronym for ‘Zlatan Abeg No Kill Us’.

Song of the Year (Killin Dem)

In 2019, he got an endorsement deal with Coca-Cola which was likely a multi-million Naira deal.

He has more income from royalties, collaborations and more endorsement deals within Nigeria.