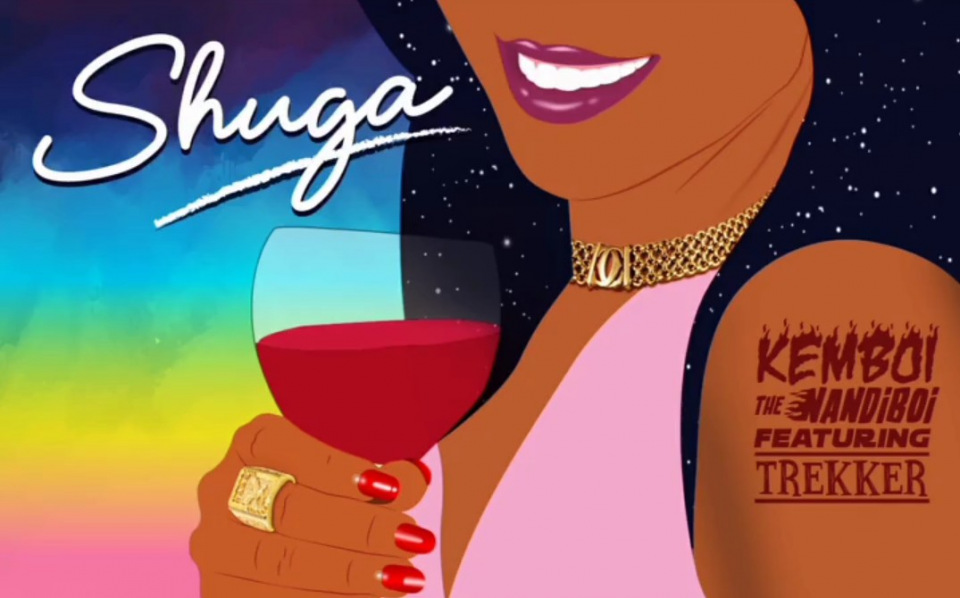 As the month of love comes to a close, Kemboii The Nandi Boy recently released a sweet record dubbed ‘Shuga’ for the months send off. He features Kenyan rapper Trekker on the big tune. Last year Kemboi released his  debut track ‘Zi mbaka Zi’. The jam was his first instalment into the music scene under his brand ‘Kemboii The Nandi Boy’.The track gathered quite the traction on streaming sites and a lot of fan impressions on social media. Kemboii is a budding artist but he lacks in knowledge he compensates for in talent. The Nandi Boy blends rap and singing with quite ease and a Midas touch on any track.

‘Shuga’ translates to ‘sugar’. In the tune, Kemboii describes his lover to be sweet like sugar. He confesses his compassion to his lover through notable lyrics and witty rhymes. Kemboii intros ‘Shuga’ with a solid first verse and an ear worming hook to boot. Trekker hops on the second verse with a brilliant execution.The midtempo beat was  produced by Esse and  Mixed and mastered by Lemario 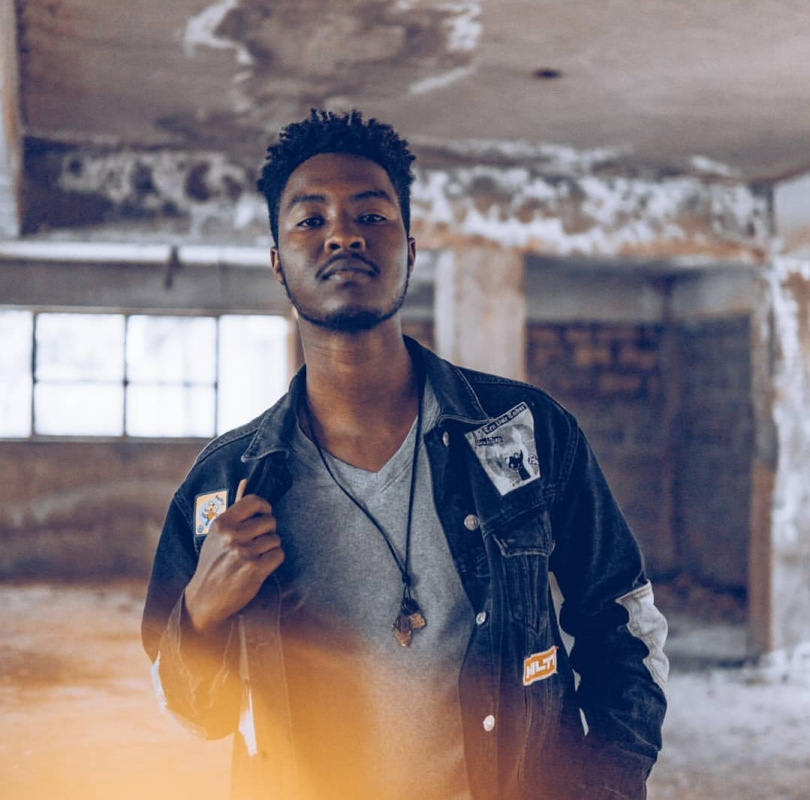 Other projects by Kemboii The Nandi Boy include Operate ,Time On YA