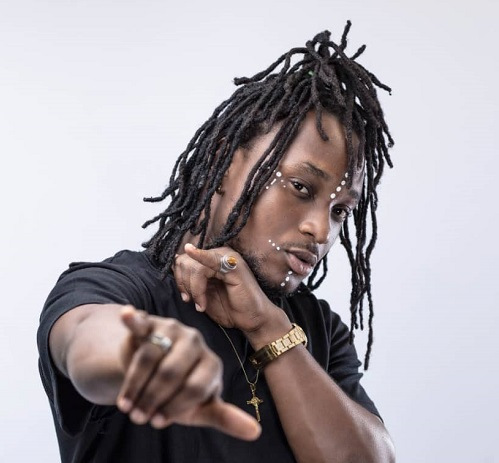 Ghanaian Dancehall artiste, Epixode, has asked Ghanaians to appreciate talent since according to him, talent doesn’t pay in Ghana.

The ‘Avatar’ hitmaker emphasized that Ghanaians pay less attention to artistes who are talented.

In an interview with Giovanni Caleb on 3FM Drive, the multi-talented musician said that although the status quo is changing, there is still more room for improvement.

” I think this is the time for me. Initially, Ghanaians didn’t open up their ears and minds to some of us. But now, its actually changing cos the masses listen and sing along word for word when we perform on stage. It means, they are now paying attention to lyrics. The thing is that, talents doesn’t really in Ghana. Its still there but its getting better,” Epixode noted.

He also noted that the rebranding and changing his name didn’t affect his career.

” Rebranding didn’t affect my career. It actually doubled my fans and the respect they had for me. When I debuted, I had a face painting which made me very recognizable everywhere I went. And the twist I also made to my name helped a lot,” Epixode explained further.

Last year, Epixode, who is privately known as Theophilus Nii Arday, released a controversial song titled ‘Wahala Dey’ which touched on the state of Ghana’s economy.
He is currently promoting his new single titled, “Mene woa” which features rapper Sarkodie. Before becoming a recognized name in the music industry, Epixode contested and won the second edition of the dancehall king contest in 2011. In 2013 he signed his first professional contract with Global One Entertainment and released his first hit single ” Tun up”.