GHANA: I was Never Pregnant, the Stories were Fake - MzVee Debunks Rumours 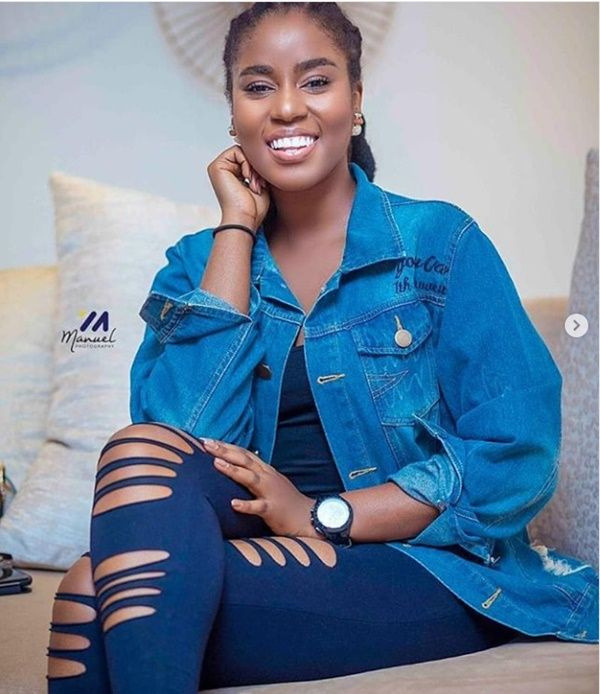 Coming back to the music scene after taking a break for nearly two years without any reason, it was usual for people to speculate.

But Ghanaian singer, MzVee, has disputed reports suggesting that she went on a music hiatus because she was pregnant.

According to MzVee, while on the break which was as a result of depression, she read stories on several news portals of her being pregnant for nine months and that she was seen at the Kumasi Airport.

She was quick to debunk these and mention that the stories were fabrications and that there was no iota of truth in them.

MzVee who is currently not signed unto any record label mentioned that she’s never missed her period in her life and therefore it’s a shame that people could make up those stories.

“Somebody said they saw me at the Kumasi airport and I was coming to Accra and that I was nine months pregnant and I was in Accra reading that news. I haven’t been pregnant,” MzVee said.

Mzvee's current song that is trending is 'Sherif'.